10:20 Action against a business selling bleach as medicine

Authorities have raided the Ngatea property of a man who claims bleach can cure Covid-19.

Chlorine dioxide was being promoted as a miracle cure, sold online and through his Hauraki Plains business.

Karyn Hay speaks with RNZ In Depth Reporter Susan Strongman about this latest story that follows revelations last week that another New Zealand bleach product was continuing to be sold on line as a cancer cure. 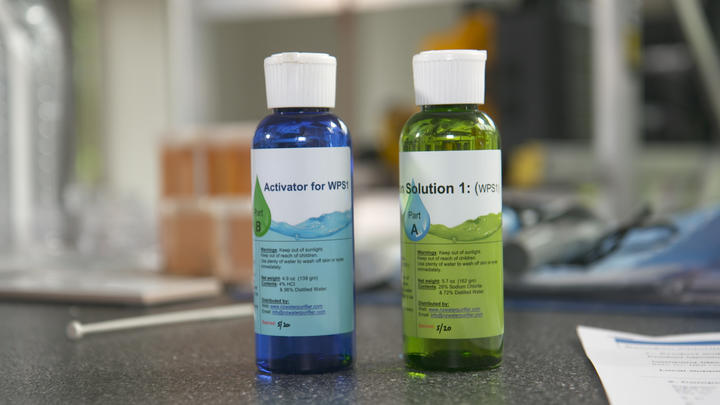 Tonight Karyn speaks with the BBC's Robert Hugh-Jones about the impact of Covid-19 on The Hajj - the annual Islamic pilgrimage to Mecca in Saudi Arabia; as well as a high profile murder case in Russia, and the potential exodus of people leaving Hong Kong in response to China's new national security law. 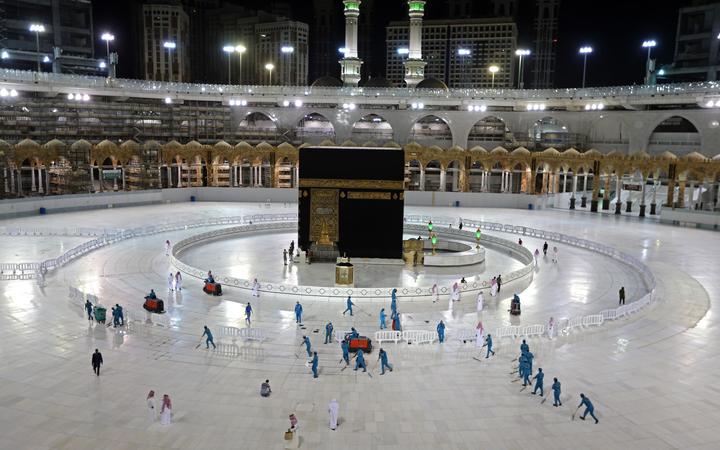 Karyn speaks with Professor Sourdin about the apps including those to help divorcing couples with splitting up their assets and developing parenting plans for their children.