New Zealand has suspended its extradition treaty with Hong Kong in light of China's controversial national security law.
China has described the move as gross interference and a "violation of international law".
Karyn Hay speaks about the possible impacts of the suspension with Dr Jason Young from the China Research Centre at Victoria University.

One million people have been displaced into camps in Syria this year alone, and ReliefAid is preparing its latest distributions including helping to protect families in Idlib Province against Covid-19. ReliefAid was founded by its executive director, Mike Seawright, who speaks with Karyn about their work in Idlib Province. 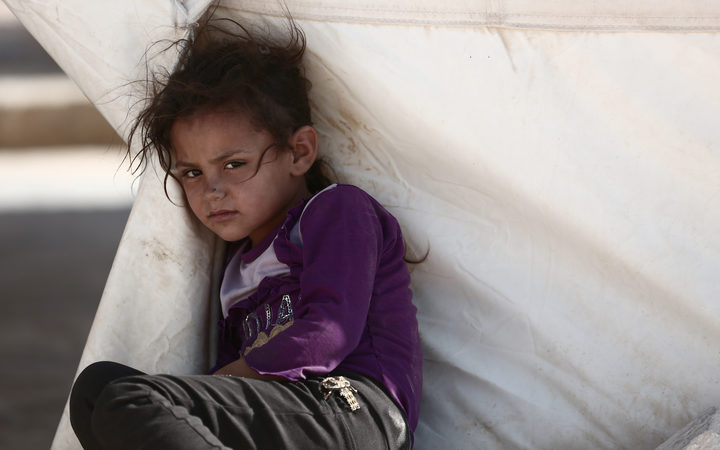 10:40 Calling The Criterion in Westport

Karyn checks back in with Glen Elley who runs The Criterion pub to find out how the locals in Wesport are handling post-lockdown daily life.

Stupid Robot Fighting is the brainchild of Te Puke man John Espin. The weird and wonderful sport sees puppet-like creations that are built from bits of junk go head-to-head in a brutal two-minute fight as they try to pummel each other into oblivion. The obscure activity has featured on ESPN, and there are plans for an American title which will be won in a showdown in the Bay of Plenty. John Epsin joins the show to explain how it all works. 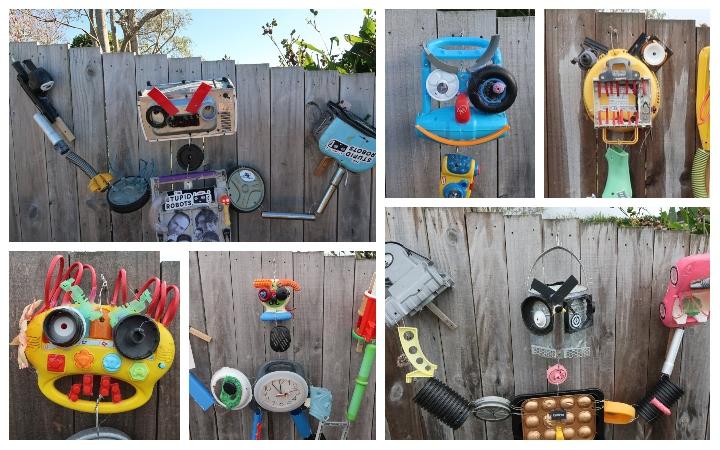