This morning, it was announced Rangitata MP Andrew Falloon had resigned effective immediately, after it was revealed he had sent pornographic images to multiple women. His initial public statement yesterday cited unresolved grief related to the recent suicide of a friend. National's leader Judith Collins says Mr Falloon's story has clearly shifted since they spoke yesterday morning.

Poor mental health has been noted at the centre of these National Party's changes including when Todd Muller stepped down as the Party's leader last week because of the pressure of the role and its impact on his health.

Wellington Council today announced five options for the future of the Capital's library. They range from a low level remediation up to building a new library on what is now civic square. They'll be open for public submission from next monday.

Max Rashbrooke is a senior associate at the Institute for Governance and Policy Studies, Victoria University of Wellington. He's worried about the suggestion in a council report that a public private partnership could be a way forward for the project. 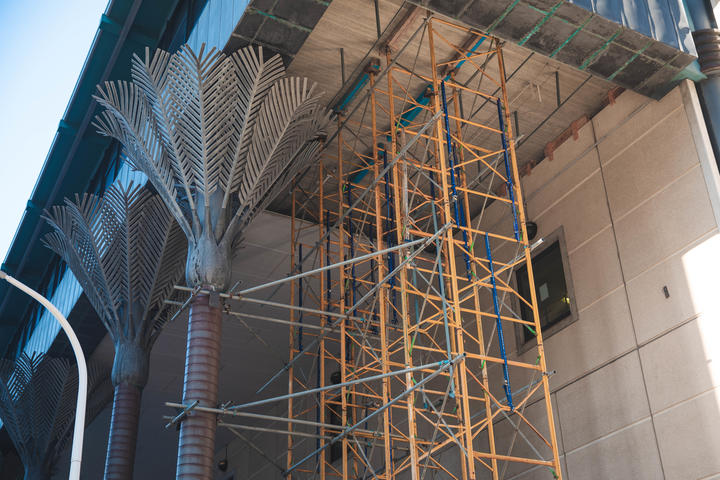 Dunedin man Keith Dickson ditched the cake and took to the ice to celebrate his 73rd birthday, making the hike to Otago's Poolburn Reservoir to skate near-nude on the frozen dam. Mr Dickson is an accomplished ice skater, having won a handful of awards in Germany for figure skating a few years ago, and he also plays in a local ice hockey team. 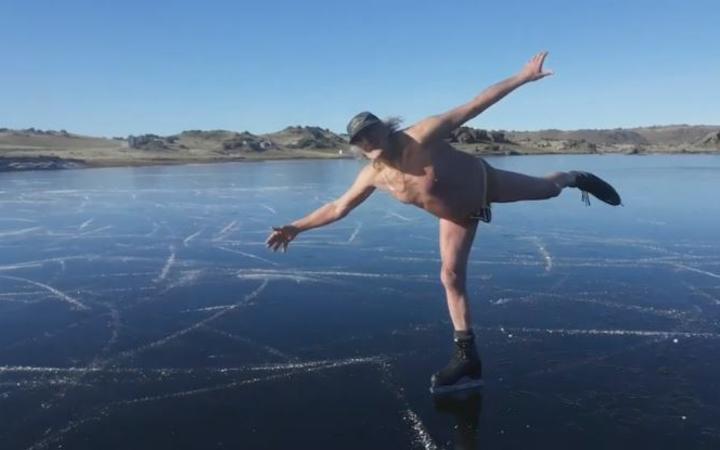