National MP for Rangitata, South Canterbury - Andrew Falloon - has announced he will be retiring and not seek re-election after behaviour described as 'unbecoming of an MP'. Mr Falloon, the fifth National MP to step down in the past fortnight, announced he would quit politics after a meeting with his leader Judith Collins in Wellington this morning. Political commentator  Dr Bryce Edwards from Victoria University in Wellington joins Robert to discuss the implications. 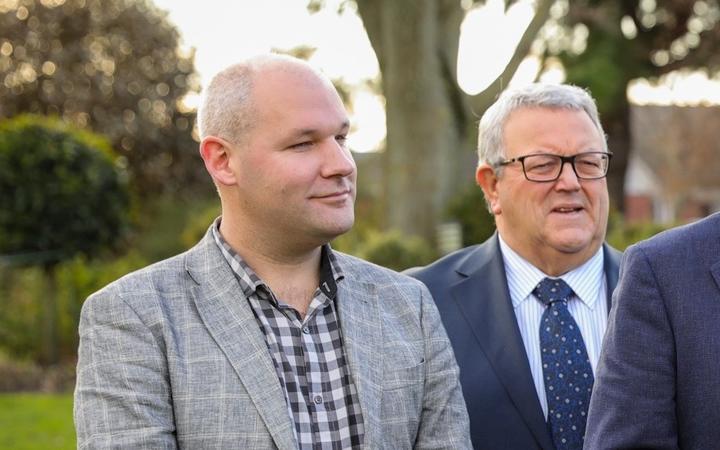 It's been another huge week in European headlines. Robert is joined by BBC World Service senior journalist Rich Preston to talk about the release of a long-awaited report into alleged Russian interference in the UK's Brexit vote, what looks like it might be the last trial of Nazi war crimes and the return of prayers to the Hagia Sophia after eighty years. 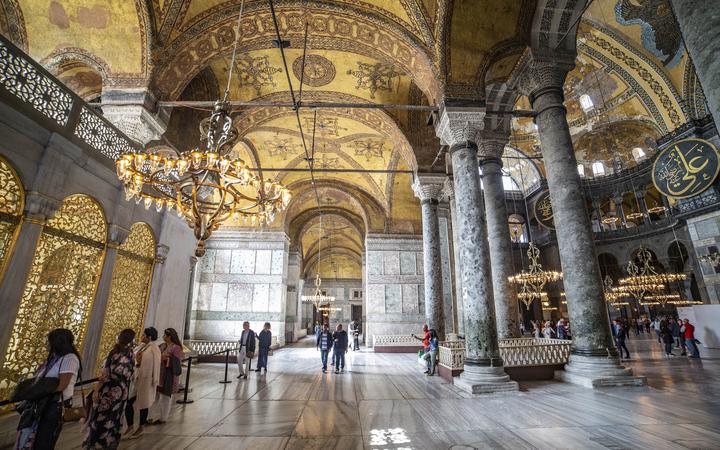 Professor Rangi Mātāmua (Tūhoe) is a fifth generation Māori astronomer, who is passionate about passing down his extensive knowledge of the stars to future generations. With tonight marking the closure of the observed Matariki period, Prof Mātāmua joins the show to discuss the significance of the Maori new year, and how we can live by the stars rather than the Gregorian calendar. 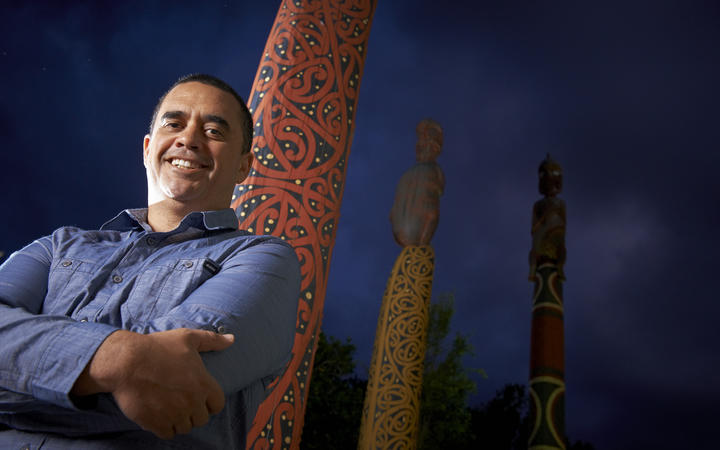