An independent review has found the New Zealand  Defence Force has failed to address harmful behaviours since an action plan was implemented four years ago.

Operation Respect in 2016 was aimed at eliminating inappropriate sexual behaviour, discrimination, harassment and bullying. The review was commissioned by the Ministry of Defence included interviews with more than 400 past and present personnel across all camps and bases.

10:30 GURL to premiere at the NZ International Film Festival

It's almost time for the New Zealand International Film Festival. It starts on the 24th of July and runs until the second of August. Except this year of course it all looks a little different. Artist, activist and film maker Mika X's new short film GURL will debut in the festival. It's inspired by the story of Carmen Rupe and Mika plans to add to it to make a feature length film titled The Book of Carmen. 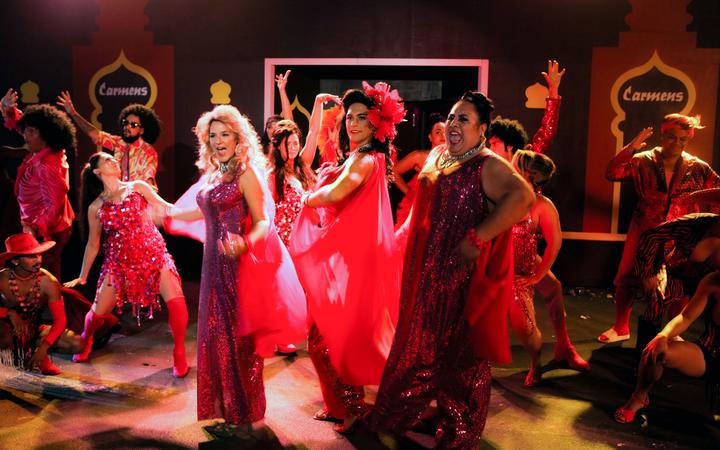 Every fortnight we bring in a New Zealand musician to play it forward in our segment Kiwi Rules. We get them to pick kiwi artists they love and play some music! Tonight Karyn is joined by former Dead Flowers guitarist Riqi Harawira, who is now digging into slash metal! 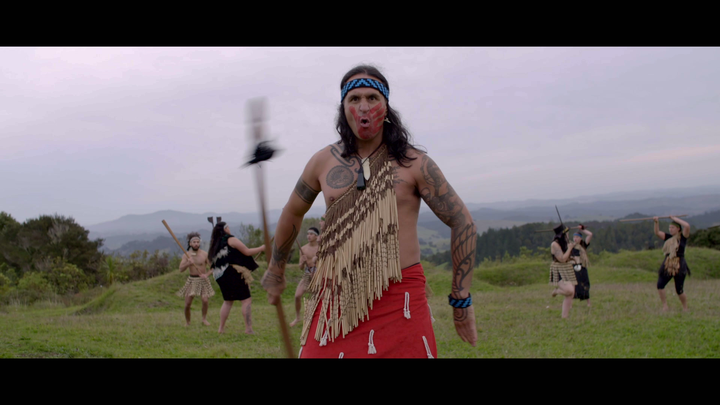