Last night Karyn spoke to Dr Andrew Chen about the Government's Covid Tracker App and its viability. Minister of health Chris Hipkins announced today that in the last twenty four hours a further eleven thousand people have downloaded the Government backed app. But the app still has its critics.

A report to the Government on the fifth of June from the backers of an alternative tracing technology option said the Government app was "almost certain to achieve nothing with regard to slowing the virus". The report was obtained by independent media outlet BusinessDesk and they published on it today. Karyn is joined by BusinessDesk editor Pattrick Smellie to explain what critics of the government response are concerned about. 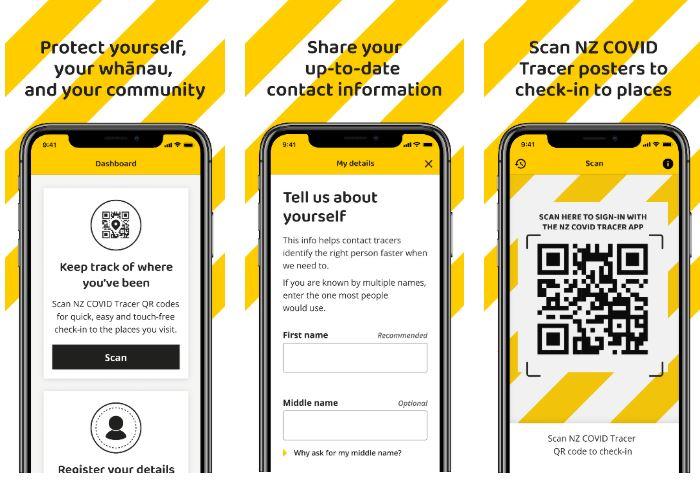 10:45 The Rest is History: The Palace Letters

It's time for the Rest is History and tonight we're looking at the big historical story of the week! On Tuesday The National Archives of Australia released the so-called Palace Papers, correspondence between Governor-General John Kerr and Buckingham Palace from 1975. To explain the significance of this release, and what has been revealed I'm joined in the Wellington Studio by RNZ producer and history swot Robert Kelly. 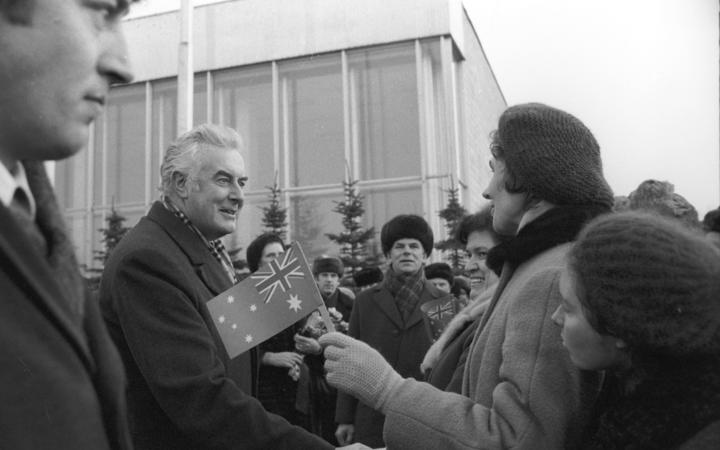