Wellington's South Coast is bracing for southerly gales to coincide with six-metre swells as the rest of the country feels the chill of lowering snow.

Karyn speaks with NIWA meteorologist Ben Noll about the weather in these next few hours and before checking in with long time South Coast resident Chris Johnson hunkered down near Island Bay. 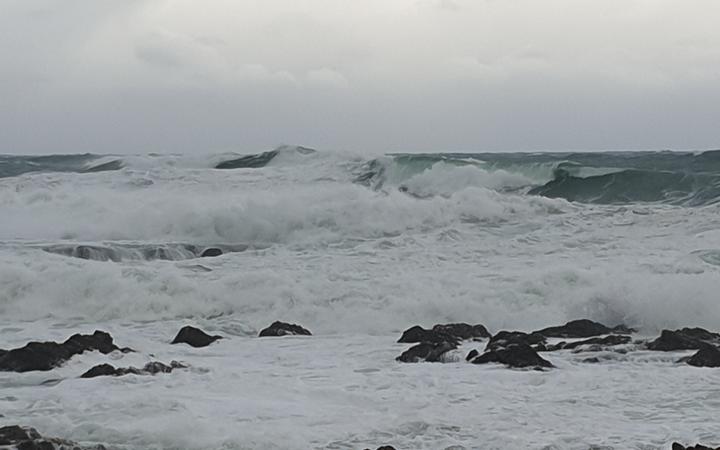 On the 23rd anniversary of the handover from Britain to China, one person carrying a pro-independence flag has become the first person to be arrested in Hong Kong under a new security law imposed by Beijing. 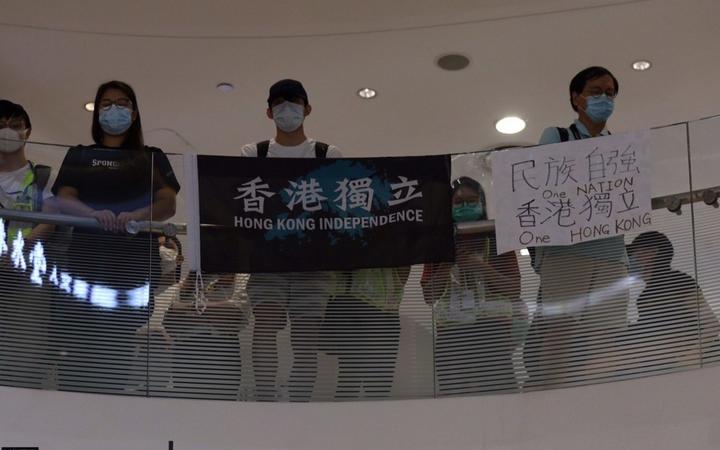 Mediawatch's weekly catch-up with Lately. This week Colin talks to Karyn about Newshub serving up a scoop with fish battering Winston Peters - and two politicians who sought out the media spotlight this week, while one dodged it. 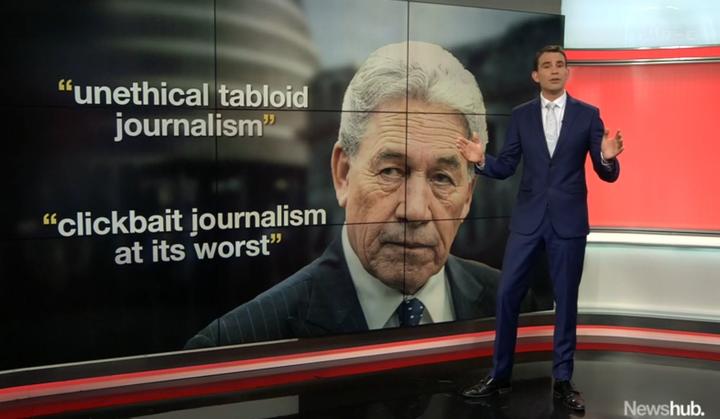