10:20  Gridlock stops Wellington in its tracks

A slip in Petone north of Wellington brought evening rush hour traffic to a standstill for hours while the road was cleared.

Karyn speaks with Wellington City Council Civil Defence Controller Derek Baxter about the resilience of the Capital to respond to winter weather and the factors contributing to tonight's gridlock. 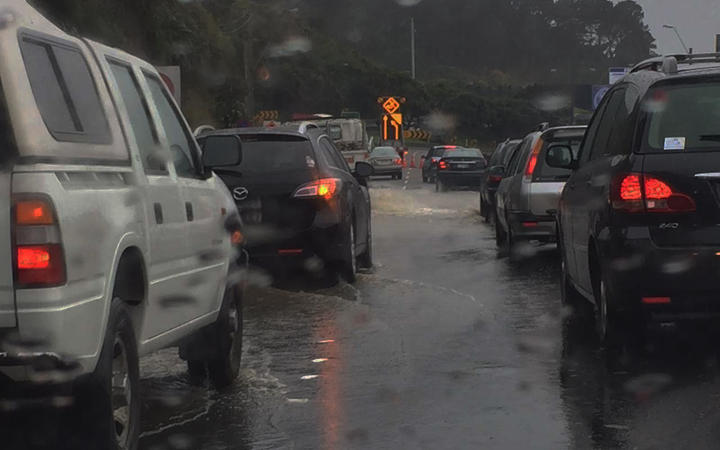 Gridlock in Wellington as a result of the rain. Photo: Lucy Lawrence

Auckland Transport is clear - one of the most effective ways of minimising road trauma involves reducing vehicle speeds. That's because speed determines both the likelihood of a crash occurring and the severity of it.

From tomorrow the speed will be lowered on more than 600 roads in Auckland and Auckland Transport's head of safety, Bryan Sherritt, explains to Karyn what motorists can expect. 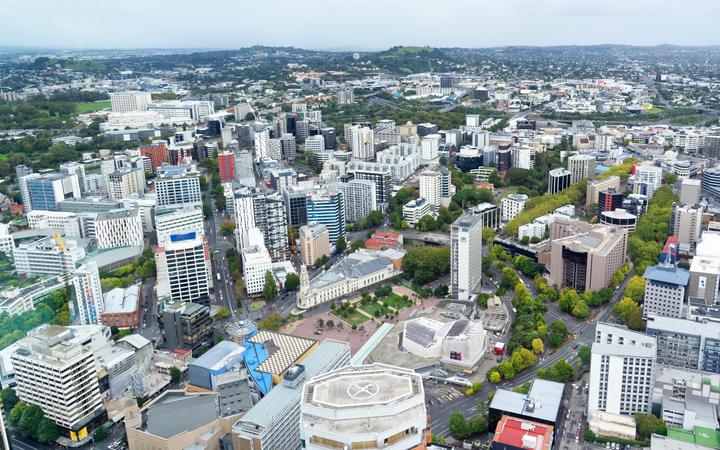 But some marine mammal scientists are worried it doesn't go far enough to provide consistent protection.

Professor Liz Slooten is a zoologist at the University of Otago and joins me now. 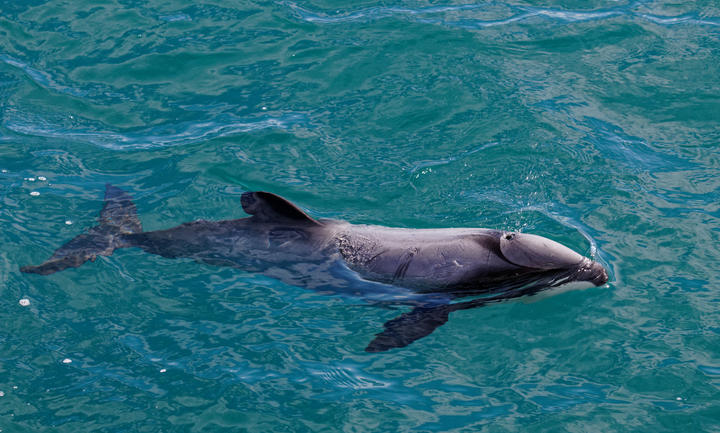