10:20 Are Kiwis facing a frosty return home from abroad?

There are reports that New Zealanders returning home fro overseas are facing a backlash for returning on social media. Is this a rare occurance, or a growing challenge for Kiwis returning home since lockdown finished?

It's time for the rest is history, and this week we're diving into the world of scientific history with Dr Travis Horton from the University of Canterbury.

He's been leading a team of researchers from New Zealand, Brazil and United States tracking Paikea Humpback Whale migration. Using a combination of satellite monitoring and drone footage they've discovered that the old migration routes have remained the same, despite changes in the Pacific Ocean due to climate change.

The new research has just been published in the journal Frontiers in Marine Science. 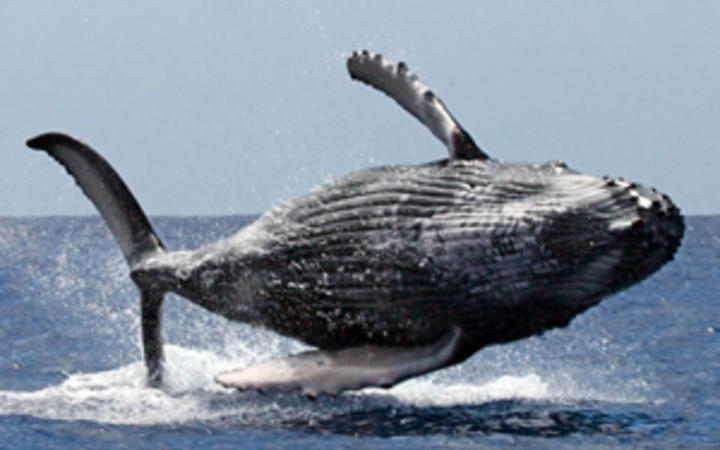