The MetService has issued weather warnings for Coromandel, western Bay of Plenty and Gisborne overnight as heavy rain, wind and thunderstorms are forecast for the upper North Island.

Karyn Hay speaks with meteorologist Ben Noll about the pending conditions and whether or not New Zealand has four seasons any more. 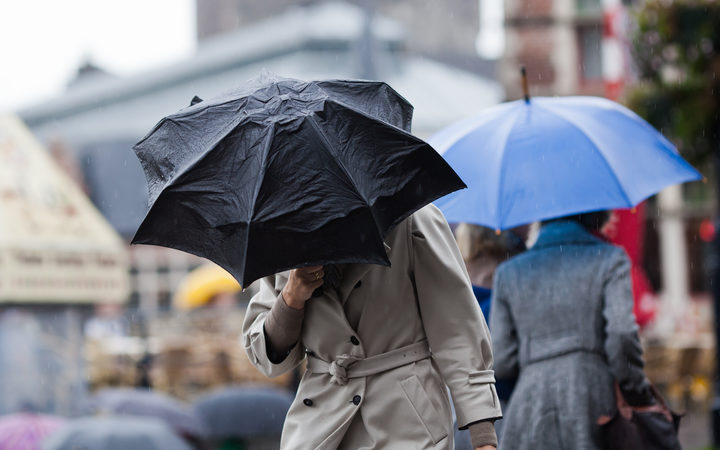 The United Kingdom is having a very intense and fast paced conversation about race which is entering new chapters weekly. Yesterday at the end of one of the first Premier League football games of the returning season a plane circled the Etihad Stadium in Manchester that read "White Lives Matter Burnley".

The players had taken a knee before the game in support of the Black Lives Matter movement. Burnley Football Club has said it is disgusted by this display. To discuss where the UK football world's relationship with race Karyn speaks to sociologist Dr Chris Porter from the Manchester Metropolitan University. 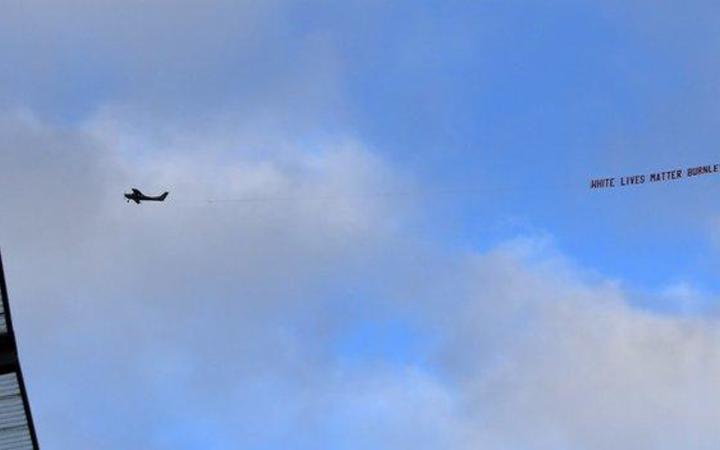 Mediawatch's weekly catch-up with Lately. Hayden Donnell talks to Karyn Hay about whether the media has descended into hysteria over the managed isolation bungles of the past week, two new media start ups and an insight into who is buying the former Bauer magazine titles.