10:30 Massive changes proposed for our DHBs

Half of New Zealand's district health boards - and all of their elected members - could be be gone under huge health system changes announced today.

A report into reforming the country's health and disability system has been released which recommends simplifying  what it calls an overly complex health system as well as setting up a new crown entity - Health NZ - to focus on delivery and financial performance as well as a Maori Health Authority.

Karyn speaks with Dr Felicity Goodyear-Smith from University of Auckland about the recommendations. 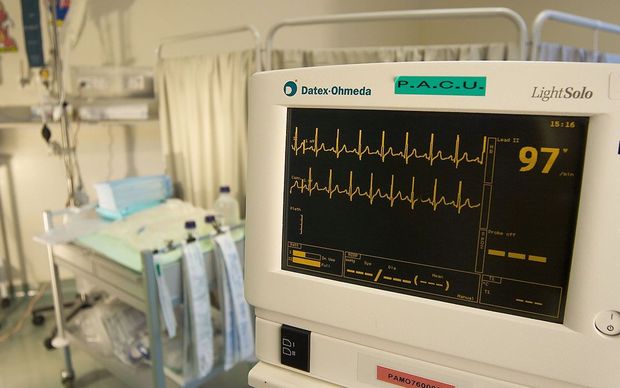 A terrible invader called Alligator Weed has made its way into the Manawatū River and the local councils are appealing for public support to root it out. 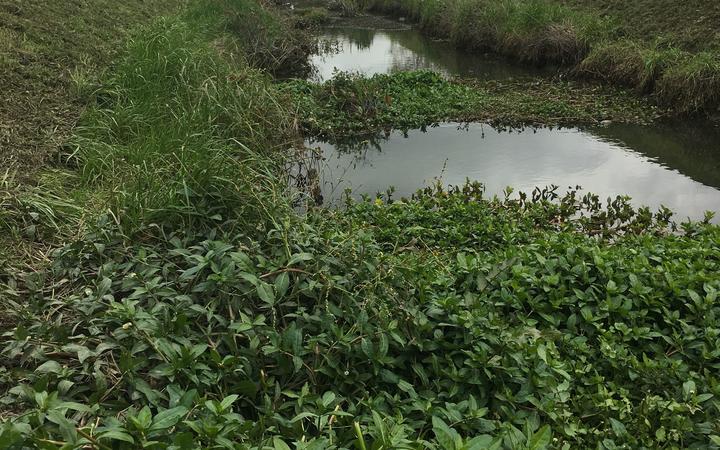