10:20  Vigil in Wellington for George Floyd and Black Lives Matter

This evening in Wellington at St Peters on Willis Street a prayer vigil to mark the funeral of George Floyd and to express solidary with the Black Lives Matter movement. 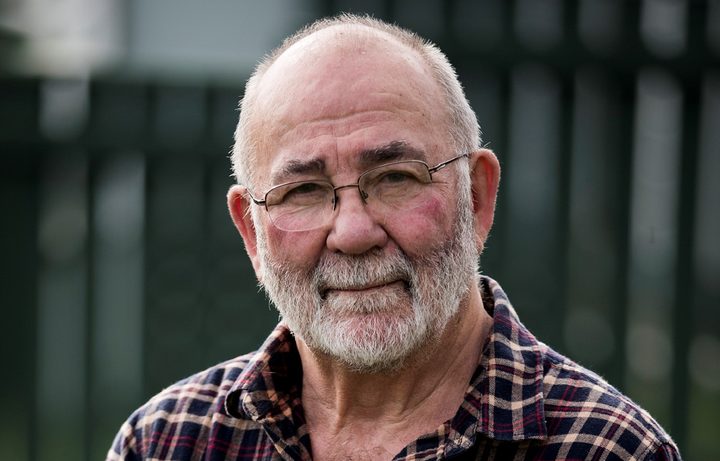 10:30 A tense border between India and China

At least twenty Indian soldiers have died in the most intense China/India border clash or at least 45 years. The two forces have held talks to try and de-escalate the region, but tensions remain high.

To explain why the Ladhak region is so important to both countries I'm joined by Senior lecturer in International Relations at Victoria University Dr Manjeet Pardesi. 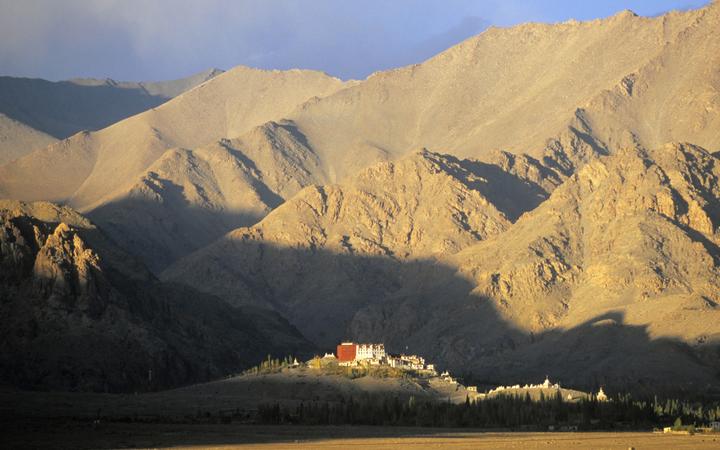 Mediawatch's weekly catch-up with Lately. This week Colin talks to Karyn Hay about a Fawlty woke joke that turned out not to be a Major, some deep and troubling stuff from Stuff - and how the comeback of COViD-19 didn't bother broadcasters who urged more compassion from the government. 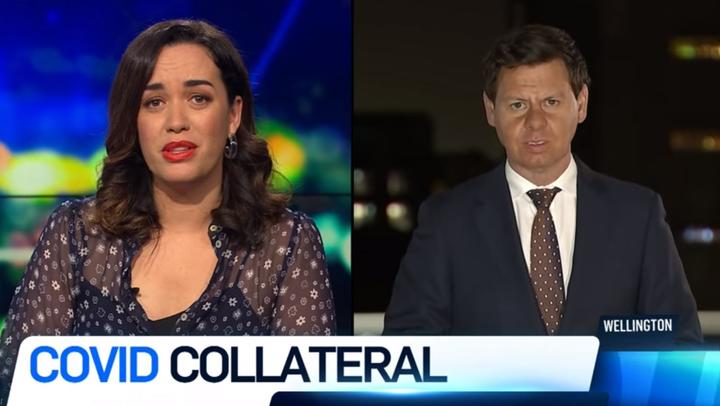