10:20 Could the Weinstein verdict lead to change in NZ

Harvey Weinstein faces up to 25 years in jail after being convicted of sexual assault and rape. It took the jury five days to find him guilty of those crimes but clear him of the most serious count of predatory sexual assault, which carried a penalty of life imprisonment. The former Hollywood producer was sent straight to prison but was rushed to hospital complaining of chest pains after the verdict. Legal academic Paulette Benton-Greig specialises in sexual violence and justice. She joins Karyn live to look at whether the effects of today's verdict could be felt here. 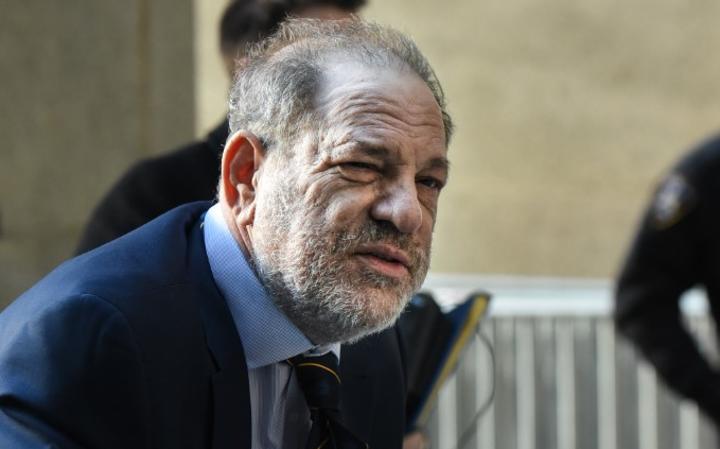 A new exhibition has just opened in the special collections Library at the University of Otago showcasing bookplates, book labels and manuscript inscriptions. The exhibition is titled This Book Belongs to... and looks deeply at the history of how people make their mark on books and manuscripts.

Otago University Special Collections Librarian Donald Kerr is in for book club to explain why the provenance of books can be utterly fascinating. 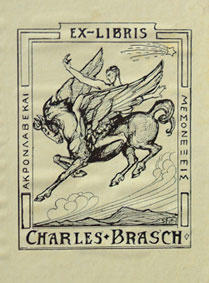 Charles Brasch’s personal bookplate reflects the aim to fly high, with any attempt better than none at all. Charles Brasch, 1909-1973 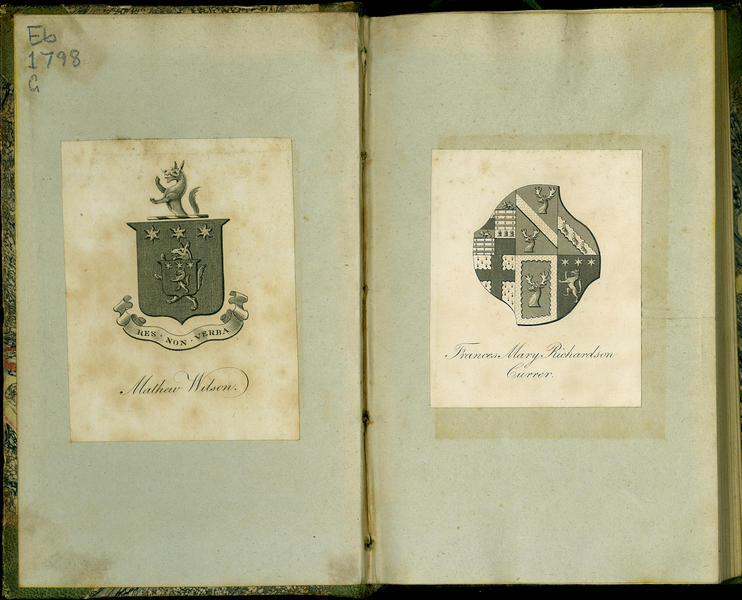 Frances Mary Richardson Currer (1785–1861) has been called ‘England’s earliest female bibliophile’ (De Ricci). Books from her collection with the Wilson-Currer bookplates are now found all over the world. 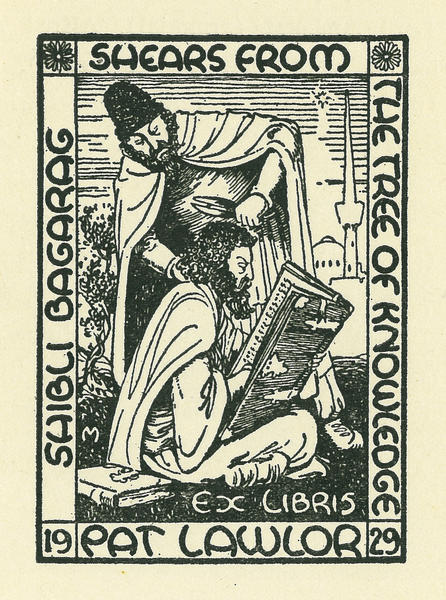 Pat Lawlor was a Wellington based writer who had numerous bookplates created for him. This is but one. 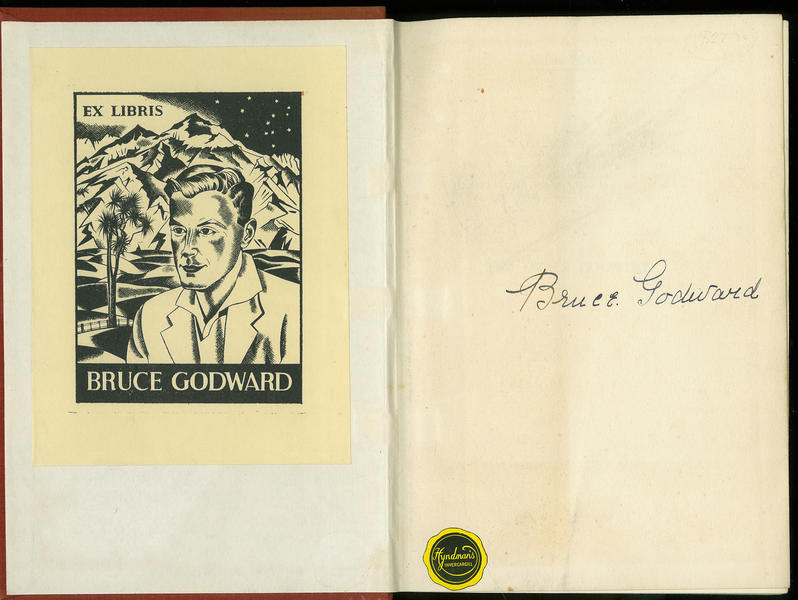 The bookplate, a portrait of Bruce Godward in his youth, was by his friend Rita Angus. John Guthrie, The Little Country. London: Thomas Nelson and Sons, 1935. 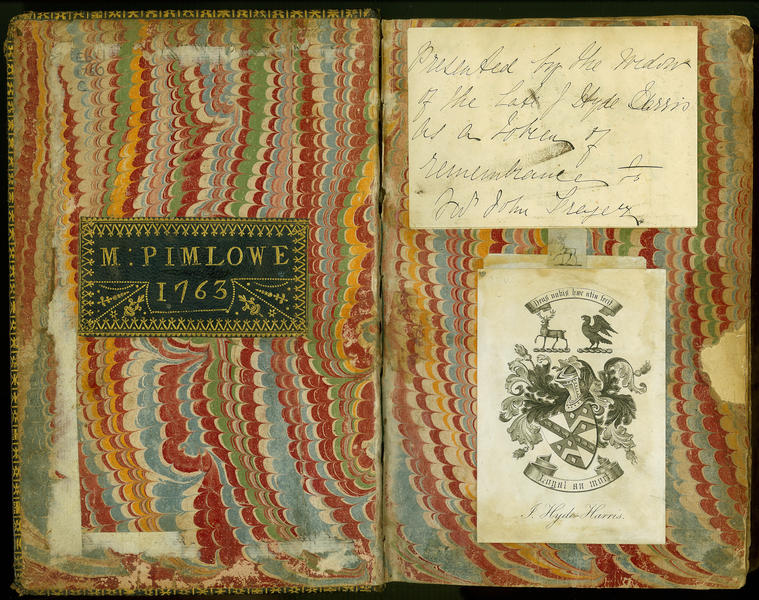 The Book of Common Prayer, and Administration of the Sacraments. Cambridge: Printed by John Baskerville, 1760. De Beer Eb 1760 C