Australia has offered to evacuate New Zealand passengers quarantined on the cruise ship, Diamond Princess.The Ministry of Foreign Affairs and Trade confirmed the offer tonight after Australian Prime Minister Scott Morrison announced details of the evacuation due to take place on Wednesday. It's still unclear how many New Zealanders are on the ship and what their quarantine arrangements are.

Jess Mazengarb decided it was time to do something epic. She had survived cancer and a serious bike crash (on her birthday!) Tour Aotearoa Brevet seemed like just the thing. It's a cycling tour that runs the length of New Zealand and Jess has turned her training and tour into a fundraiser for the Cycling Action Network (CAN). She talks to Karyn about why she's chosen this charity to focus on 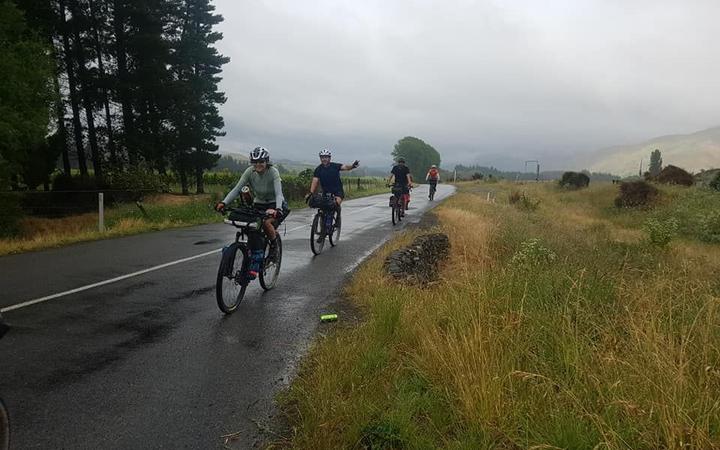 10:45 Do It Yourself: Backyard pickling

Its time for Do It Yourself where we celebrate a new form of DIY!

Josie Campbell is a music publicist by day and an enthusiastic newcomer to gardening and preserving, pickling gherkins at least 3-4 times a week during the summer, as well as experimenting with various recipes to use up tomatoes and courgettes.

She joins Karyn to explain how you can deal with the glut of produce in your backyard! 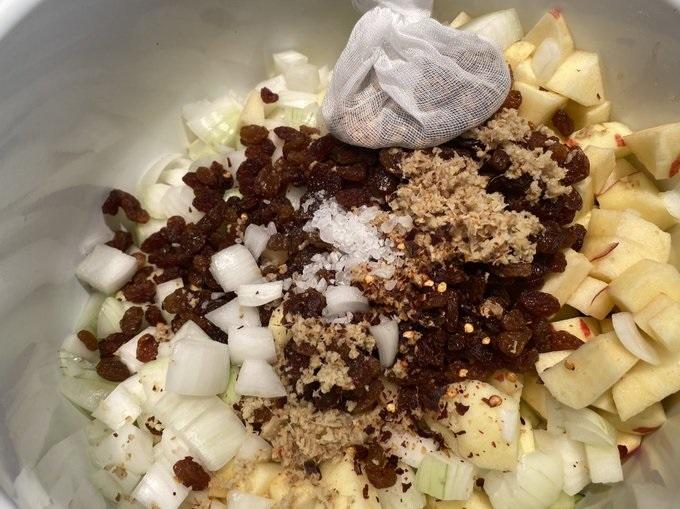