10:20 'Sort Out The Dross' hosts heated meeting in Mataura

On the banks of the Mataura River in the town of Mataura in Southland, there's an old paper mill where 10-thousand tonnes of dross from Rio Tinto's Tiwai Point aluminium smelter is being stored.

Lat week the dross which is ovea premix was threatened by the rising river waters which if mized with the ovea premix would have resulted into highly toxic amonia.

The Sort Out The Dross Action Group hosted a meeting tonight and invited Rio Tinto - Karyn speaks with one of the organisers Cherie Chapman.

10:30 Amping up for this year's Splore Festival

It's New Zealand's longest running festival which is quite a feat in itself.

A creative melting pot of New Zealand contemporary art, with many installations throughout the park, international and local music, and a dedicated performance zone that has anything from acrobatics to comedy.

Karyn speaks with Fred Kublikowski about what's in store at Splore this year. 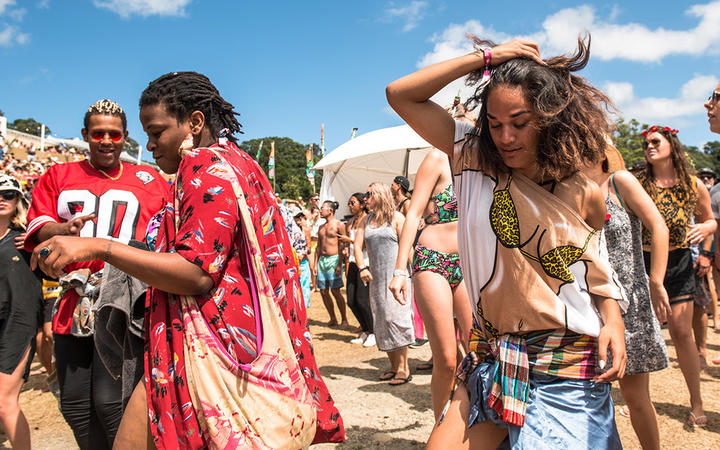 Tonight Giantess - Kiki Van Newtown and Jason Erskine's freshly reimagined group, followed by Mdou Moctar with Ibitlan and the latest from Moses Sumney with Cut Me. 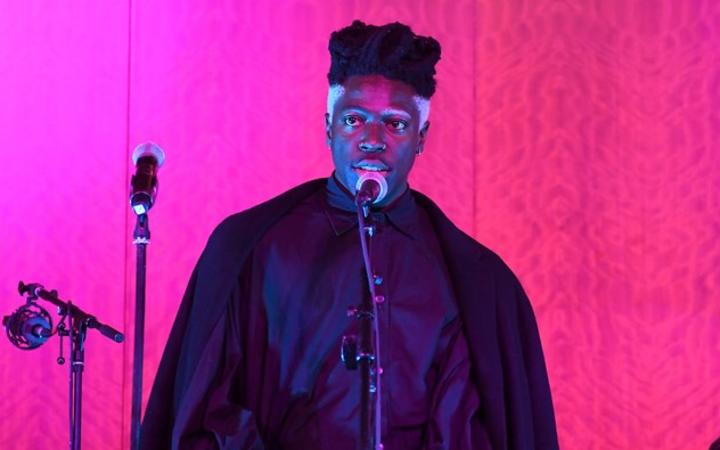