The police in Auckland are increasingly concerned about the number of drivers who are ignoring the flashing lights and sirens of emergency services.

They say it's particularly a problem on the city's motorways, with drivers failing to pull over or give way.

Karyn asks Simon Douglas from New Zealand's Automobile Association if this is a national problem. 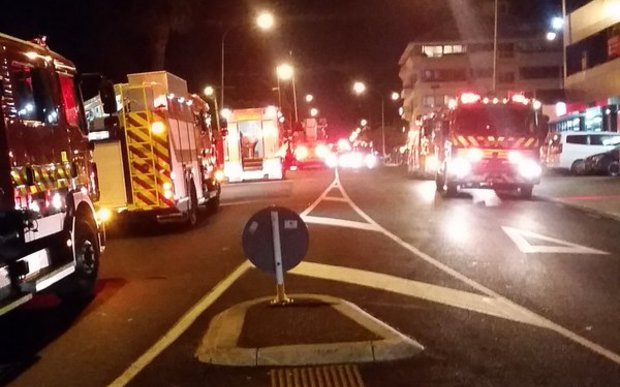 The Deep Green Bush School, just outside of Clevedon in south Auckland, has ditched the classroom for the outdoors.

The nature-immersion school is the first of its kind to be registered with the Ministry of Education, and it's co-founder and teacher Joey Moncarz speaks with Karyn about the school's purpose to raise a new generation who are deeply connected with the Earth and the world around them. 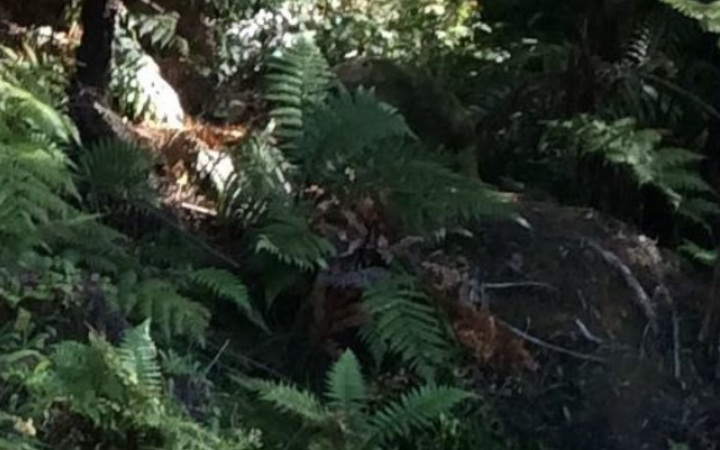 Mediawatch's weekly catch-up with Lately. Jeremy Rose talks to Karyn Hay about the state of the media in general and some of his hopes and fears including casting his memory back to the Media Matters Conference in 2007 - where he first met Colin Peacock - and how they came to deliver Mediawatch together. 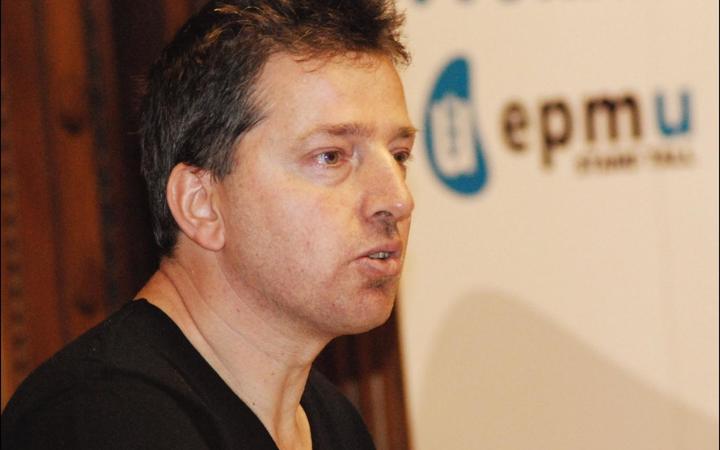 Jeremy Rose at the Media Matters Conference in 2007 Photo: supplied