Prime Minister, Jacinda Ardern, has apologised "wholeheartedly" to the families of the 257 people lost in the Erebus disaster in a ceremony marking the 40th anniversary of the flight.

Both the Government, which was in full ownership of Air New Zealand at the time, and the airline itself have unequivocally apologised at a ceremony for at Government House in Auckland today where almost 500 families members of Erebus victims were gathered. 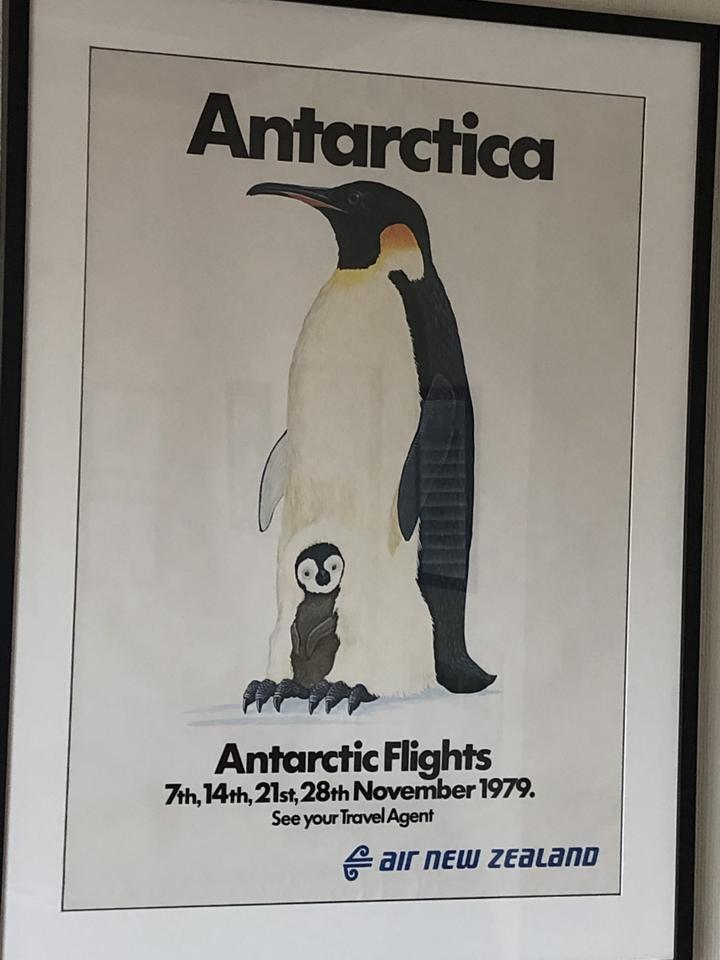 The poster advertising the Antarctic flights and their dates in November 1979 Photo: supplied

10:45 The Rest is History: The Mousetrap

It's time to dive into the week's news, in the past. This week our resident historian Robert Kelly is looking back at the anniversary of a very famous play! The Mousetrap was first performed in London's West End on the 25th of November in 1952, and it's still going strong in 2019. 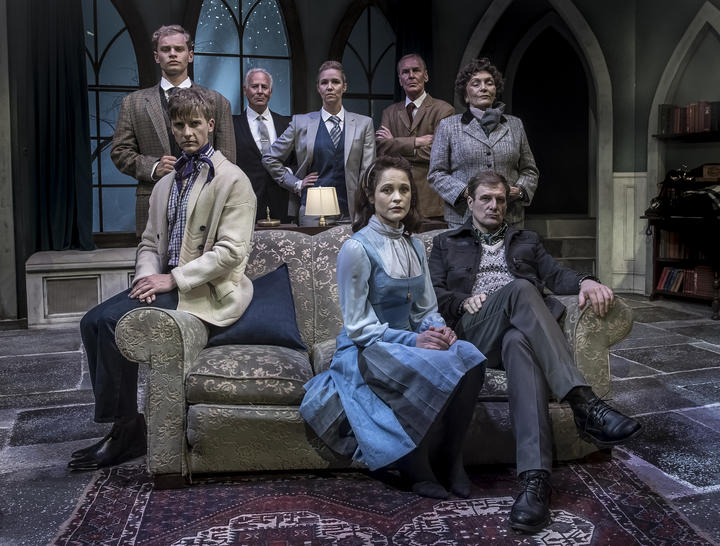