The End of Life Choice bill has passed its third reading in Parliament tonight with 69 votes for the bill and 51 against.

It will now go to a public referendum at next year's election.

RNZ's Political Reporter Jo Moir has been at the debate tonight and speaks with Karyn from Parliament's Press Gallery.

10.30 Bushfires continue to rage in Australia 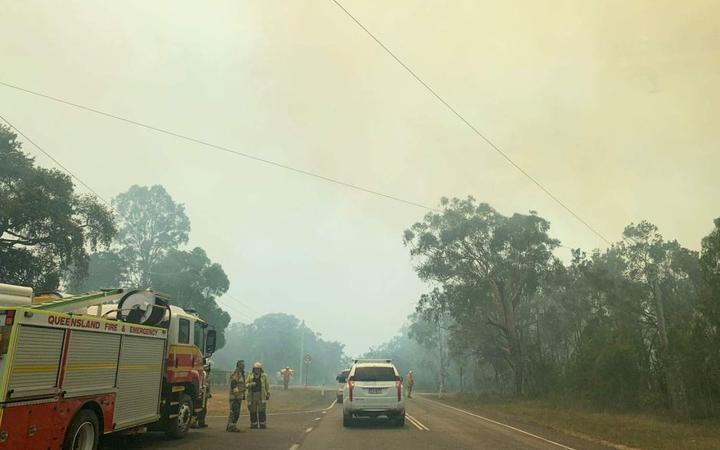 10.40 Midweek Mediawatch: who's the audience for The Guardian's New Zealand section?

Mediawatch's weekly catch-up with Lately. Jeremy Rose talks to Karyn Hay about The Guardian's new New Zealand and Pacific offerings, media coverage of the political turmoil in Bolivia, and the blossoming of prison journalism in the United States. 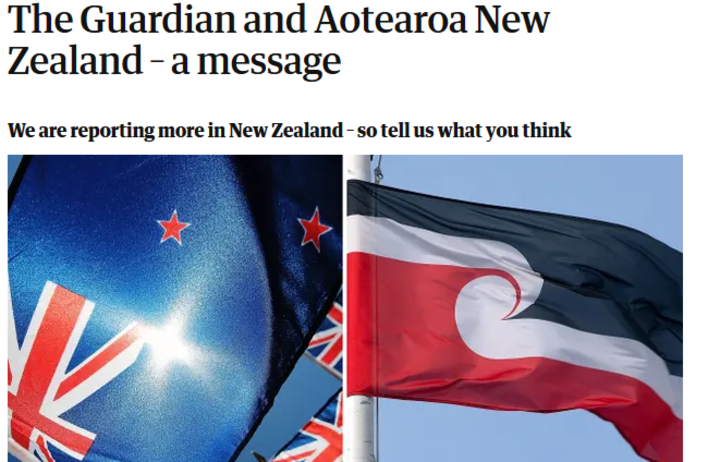