The Mental Health Foundation says new armed units being trialed by the police will result in people experiencing mental health crises being shot.

The special patrols are aimed at cutting down response times in serious call outs where firearms are involved.

The NZ Music Awards are underway at Auckland’s Spark Arena and RNZ Music is there to capture the moments and the memories.

Performances include Avantdale Bowling Club, The Beths, BENEE, and a special performance from Hollie Smith and TEEKS.

And Kiwi rock legends Th' Dudes, who are being inducted into the NZ Music Hall of Fame, will also perform.

RNZ Music's Charlotte Ryan calls in to Karyn from the Awards. 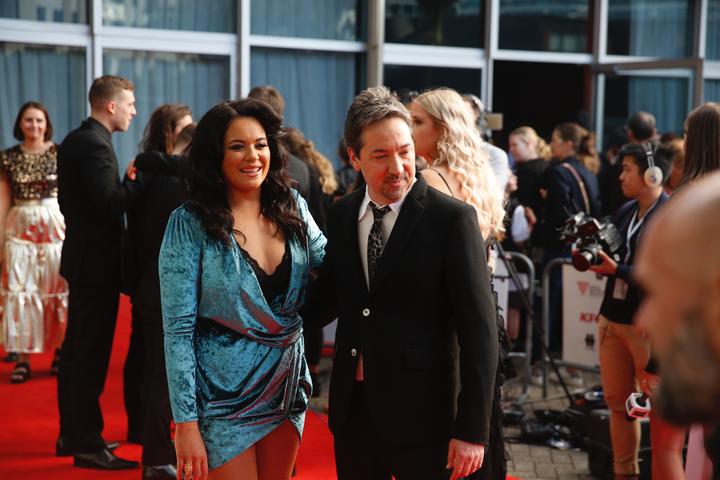 10:45 The Rest Is History: Armistice Day

It's time to dive into the week's news, in the past. This week our resident historian Robert Kelly is looking back to the eleventh hour of the eleventh day of the eleventh month in 1918. Armistice Day officially marked the end of hostilities on the western front. For the last 100 years it has been a significant day in most countries that fought in world war one but its meaning has changed a lot. 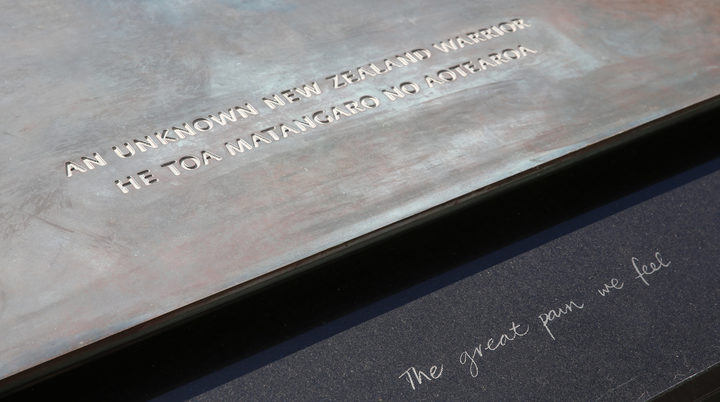 None of the people who fought in WWI are still alive to dispute the narratives that make claims on their behalf. Photo: Elle Hunt