'Catastrophic' fire warnings have been issued for the Sydney, Illawarra and Hunter areas which includes the Blue Mountains and the Central Coast.

More than 3000 firefighters are fighting the blazes on the ground, supported by 60 aircraft.There are also bushfires burning in Queensland, South Australia and Western Australia.

David Bowman is the Professor of Pyrogeography as well as the Fire Science Director of the Fire Centre Research Hub at the University of Tasmania. He speaks with Karyn from their Hobart campus. 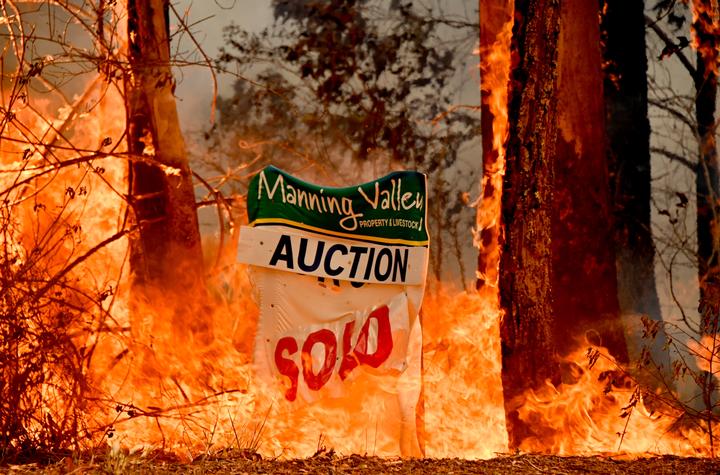 Deep in the Hutt Valley in the Wellington region, you'll find a community of volunteers beavering away together, keeping bees, sewing, loaning out bikes, growing vegetables together, making food, selling it in a community cafe, and providing school children with free lunches.

It's the Common Unity Project. Its founder and development director, Julia Milne tells Karyn Hay how it came about. 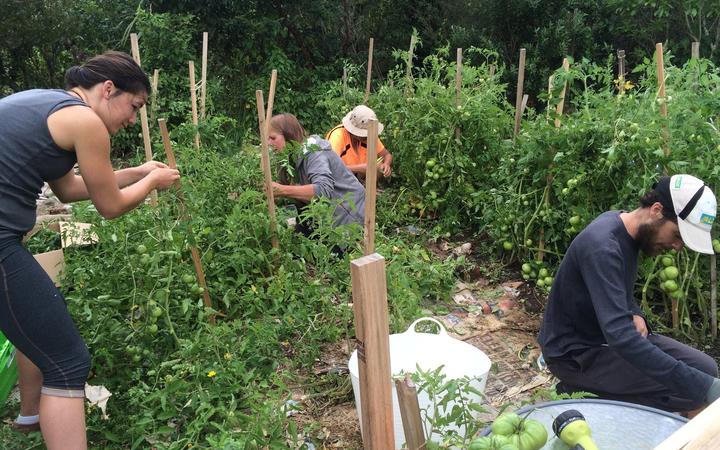 10:45 Game Theory: Hitting the big time in Board Games

His game, Raiders of the North Sea - has done so well it can be found in toyshops all around the world. 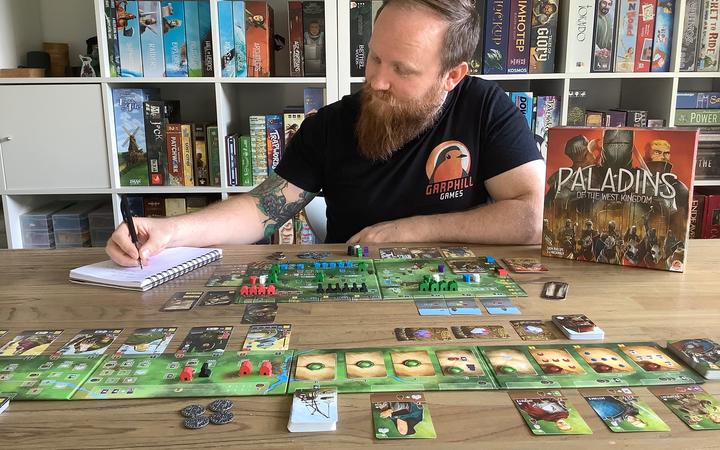