10:20 Violence breaks out between protestors and police in Melbourne

Climate change protestors have clashed with police in violent scenes in Melbourne.

There have been more than 40 protesters arrested outside the Melbourne Exhibiton and Convention Centre, where the International Mining and Resources Conference is being held - including two people who were arrested for assaulting a police horse.

Karyn speaks with Emelia Terzon from ABC News in Melbourne about video footage that has emerged on social media from the protests. 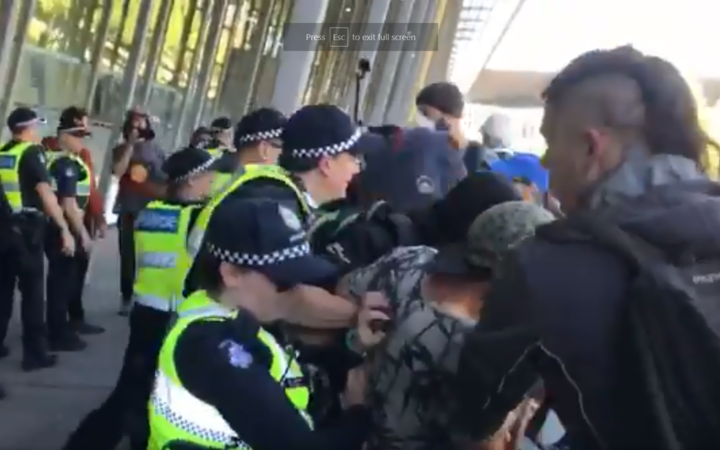 ABC reporter Ferrier Steph captured this moment from the climate protests in Melbourne and shared it on social media. Photo: Twitter / Ferrier Steph

In our occasional series on Game Theory, tonight, we're going all board gamesy.

Ahmed Bulbulia is the owner of Counterculture boardgames cafe in Wellington. He's been operating for just a couple of years, but most nights the cafe is packed. 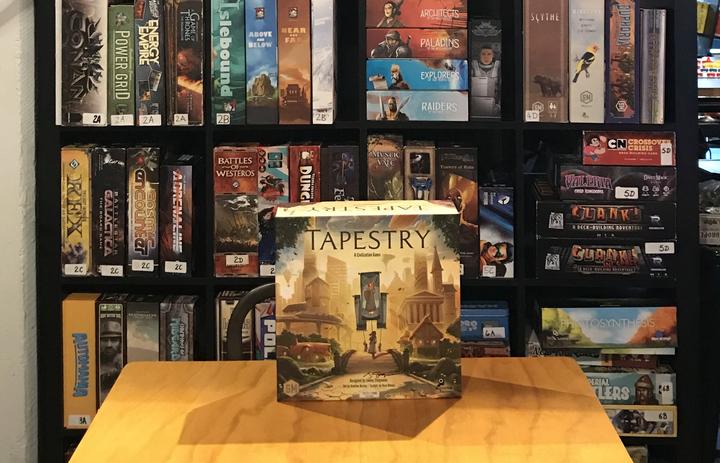