10:30 The Art of Death and the return of taxidermy

Taxidermy is currently having a female-led resurgence.

The Art of Death exhibition at Highwic, one of Auckland's finest Carpenter Gothic houses, features the work of seven female artists who have taken over the rooms of the historic house with a series of bespoke artworks and installations, inspired by and including taxidermy.

One of the artists is Antoinette Ratcliffe who is also a taxidermist and part of the female-led resurgence of taxidermy around the world. 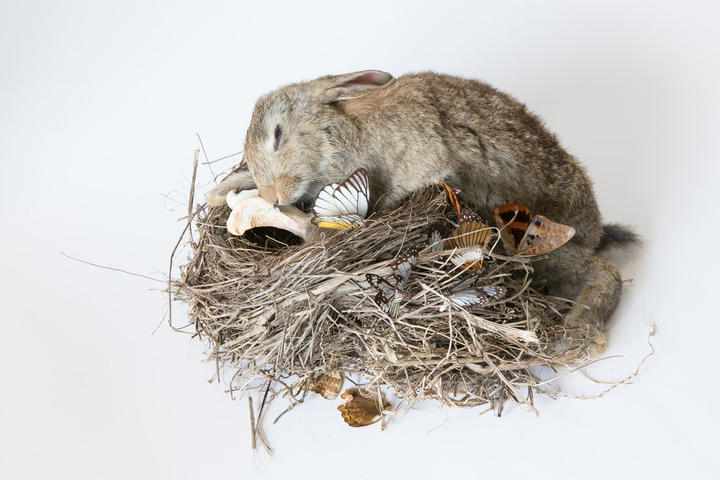 Time for Kiwi Rules where a New Zealand artist or band plays it forward.

In 2013, Matthew Bannister of Flying Nun act Sneaky Feelings put out his version of the Beatles album "Revolver" called "Evolver" under his alias One Man Bannister, and now he's having a crack at the Beatles
album Rubber Soul.

He speaks with Karyn about his version, Rubber Solo, is released this month through Powertool Records. 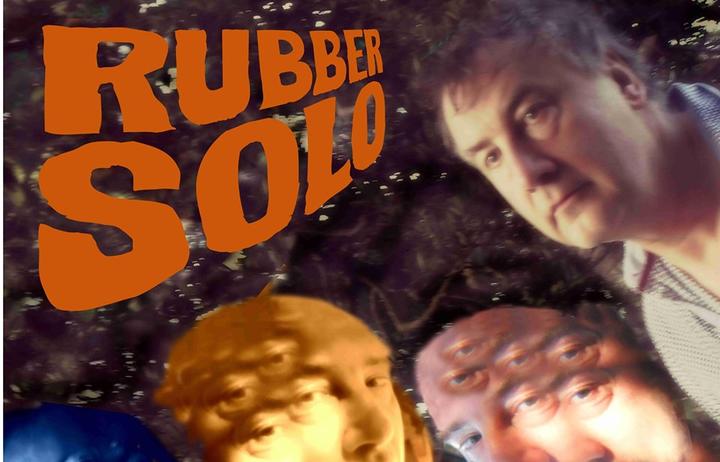