10:20 Public Hearings begin for the Royal Commission of Inquiry into Abuse in Care

The Royal Commission of Inquiry into Abuse in Care is looking into what happened to children, young people and vulnerable adults in care between 1950 and 1999.

Today was the second day of the first public hearing - which will last for the next two weeks.

Simon Mount QC is the Counsel Assist for the Royal Commission and speaks with Karyn about how the Commission's public hearings are conducted.

10:30 Banning applause at universities part of a growing trend

Oxford University has become the latest university to insist on 'jazz hands' at students events and Professor Frank Ferudi is challenging that such policies are fueling a mood of institutionalised anxiety.

Frank Furedi is a professor of sociology and the author of "How Fear Works" that was published in 1997.

The book's hypothesis is that "Society is continually bombarded with the message that the threats it faces are incalculable and cannot be managed or contained."

Professor Furedi speaks with Karyn about how the cultivation of helplessness and passivity has heightened people's sense of powerlessness and anxiety. 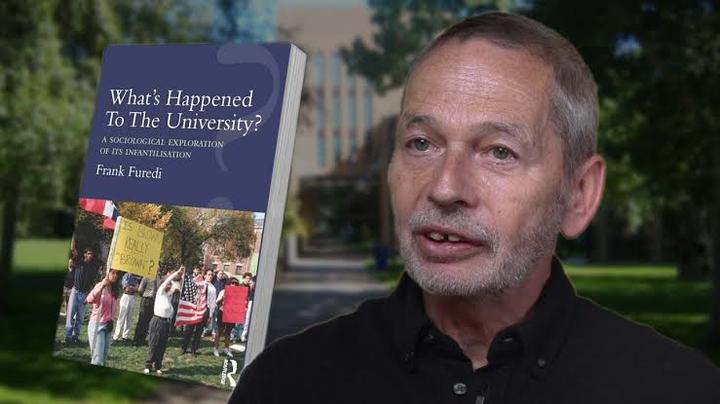 Mediawatch's weekly catch-up with Lately. This week Jeremy Rose talks to Karyn Hay about Facebook's latest foray into news; Indonesia's use of Twitter to spread fake news about West Papua; and a Chinese war ship "spotted" in Wellington Harbour. 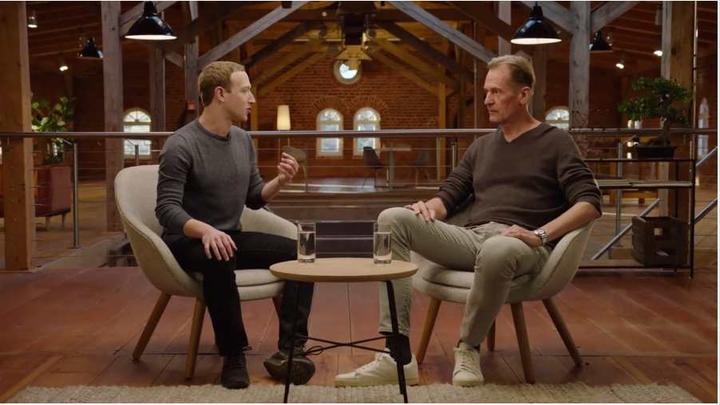