Auckland Mayor Phil Goff watched the fire start and take hold from his office across the road from the convention centre. He tells Karyn what's happened to the guests who were evacuated and what to expect in the next few days as well as what this means for APEC 2021 which New Zealand is hosting. It was hoped the SkyCity Convention Centre was to play a central role in hosting the event. 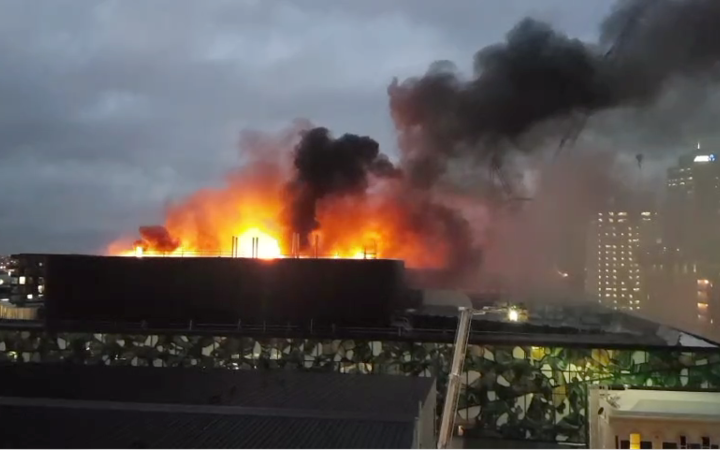 Verb Festival, featuring the LitCrawl is on again in Wellington over four days from 6 - 10 November.

A literary fest and feast for anyone who likes the written word, especially if it's a doing word.

One of the festival organisers, Claire Mabey gives Karyn a rundown of features not to miss. 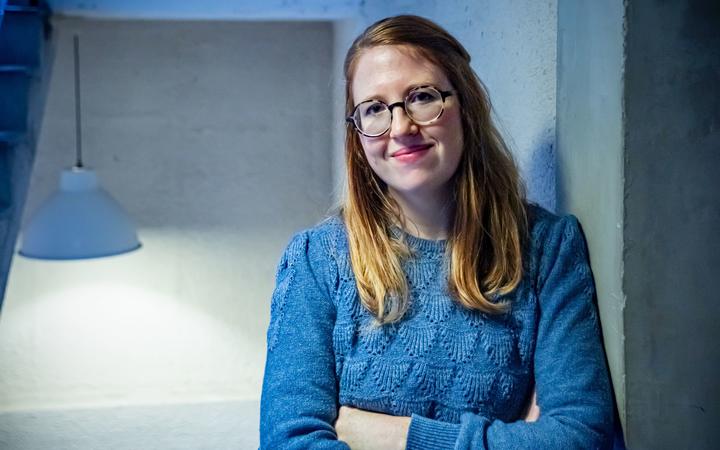