10:20 Waiting for the Sky City Convention Centre roof to fall

Firefighters are still waiting for the roof of the Sky City convention centre to burn out, 33 hours after the fire began in central Auckland. Firefighters have been letting the roof be completely destroyed and collapse, which will allow them to tackle hot-spots deeper in the building. Katie Doyle reports from the cordon and Dr Geoff Thomas gives an architectural perspective on the downfall of using straw as an insulation material. 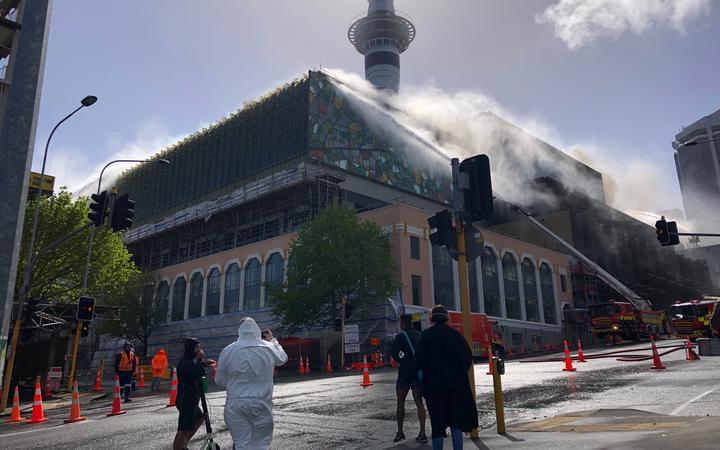 10:30 When the British Monarchy becomes an emergency brake

While the Brexit circus rolls on, the Monarchy has a role to play if the worst comes to the worst. Dr Sean Palmer, a well-known authority on the British monarchy explains what happens if the Brexit process becomes unconstitutional. Meanwhile the Monarchy holds firm in the face of relentless media pressure against the Duke and Duchess of Sussex although Prince Andrew appears to have escaped similar scrutiny for his involvement with the now-dead financier Jeffrey Epstein. 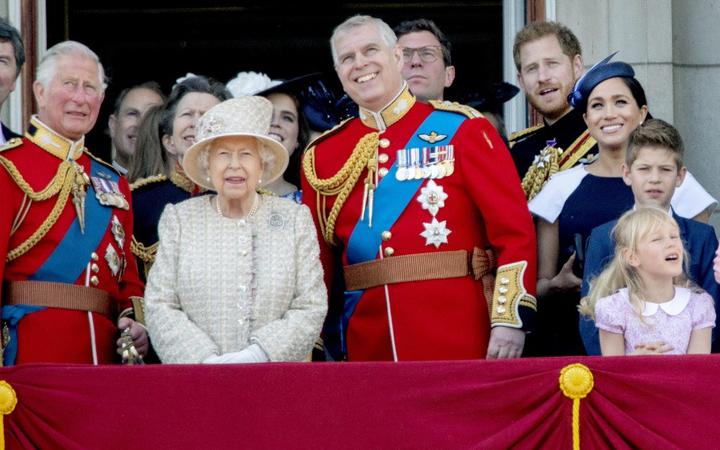 Mediawatch's weekly catch-up with Lately. Colin Peacock talks to Karyn Hay about the first Jacinda-ography off the presses - and while pundits and Paul Henry write off TV provides compelling coverage of Auckland on fire and firefighters facing burnout. 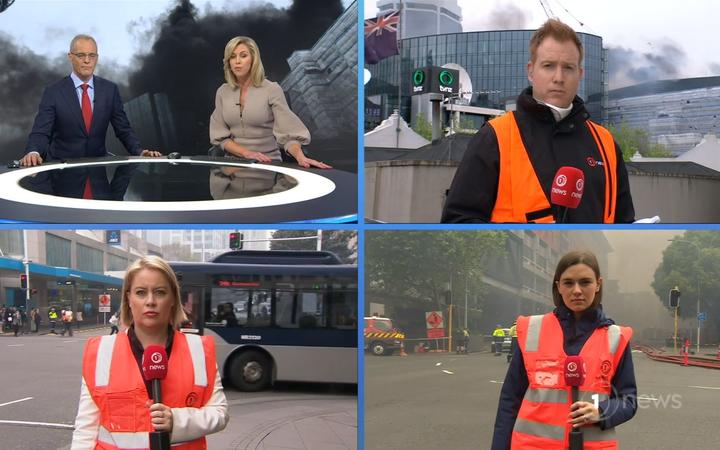 TVNZ's trio of hi-viz reporters had it covered on Monday's 1News. Photo: screeenshot / TVNZ on Demand