It's been an historic day for News Corp Australia and Nine mastheads this morning. All front pages in print and on line showed blacked-out text beside red stamps marked "secret". Rival news organisations have coordinated the black-out as they push for legislative change to protect press freedom and force the government to increase transparency. It's been triggered by raids on the ABC's headquarters and the home of a journalist, after the publication of stories based on leaked classified information. Denis Muller is a senior research fellow in the Centre for Advancing Journalism at the University of Melbourne. 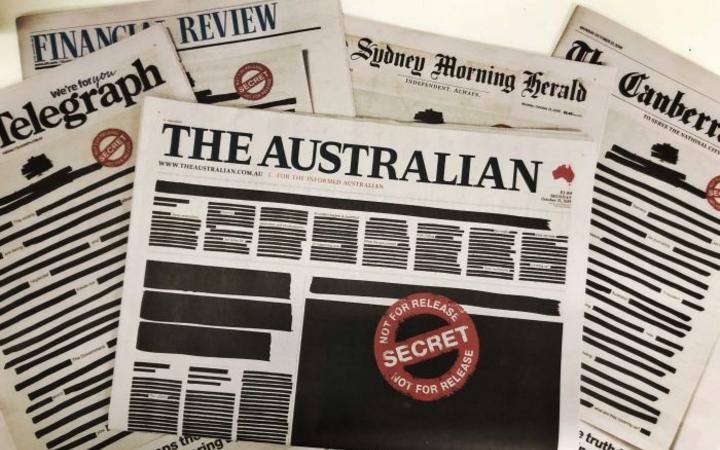 Police and searchers have recovered the body of a 51 year old woman who went missing and died while completing the Tongariro Northern Circuit. Searchers have also had to rescue a group of mainly student trampers in the Southern Alps who went out despite knowing adverse weather was forecast. And they're not the only ones getting in trouble. Mountain Safety Council chief Mike Daisley explains just how many people are putting their lives at risk by failing to prepare properly 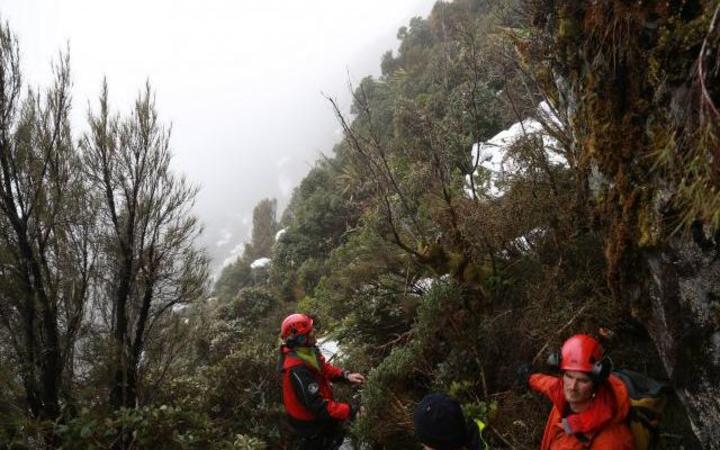 10:45 Do It Yourself: Growing champion super hot chillies

In our Do It Yourself segment we're talking about how to grow your own chillies... The League of Fire is the first ever league table dedicated to Chilli Eating Contests and 32 year old Justin Rummell from Te Awamutu has just come back from the UK where he competed in the World Chilli Eating Champs in Newcastle. He was lucky enough to be given the prize belt despite the fact he didn't win. The organiser of the New Zealand chilli eating champs and champion chilli grower Clint Meyer from Fire Dragon Chillies explains why and tells Karyn how to successfully grow chillies 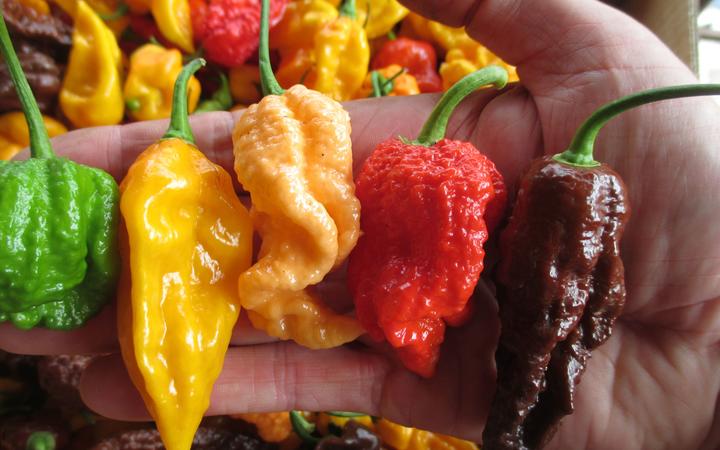