Jeff Koons' Bouquet of Tulips sculpture tribute to the victims of the 2015 attacks in Paris has divided opinion in the City of Light.

Rafael Pic is the Editor-In-Chief of Le Quotidien de l'Art and he speaks with Karyn about the work and the response from Paris. 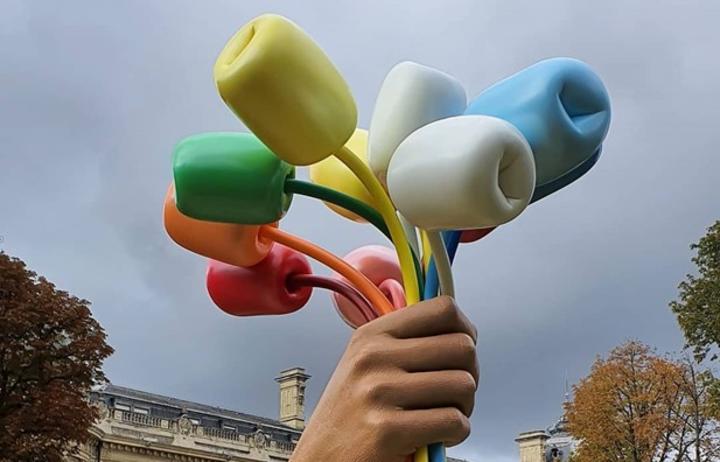 Great Grandpa's debut album Plastic Cough was good enough to earn them a spot on our Best New Bands Of 2017 list. But with their new album Four Of Arrows, the Seattle band is seriously leveling up.

And Holland Andrews is an American extended technique vocalist, composer, clarinetist, and performer based in New York City. A multitude of dense vocal layers and textures are used to weave together a sprawling emotional tapestry to foster a space for both dissonance and intimacy. 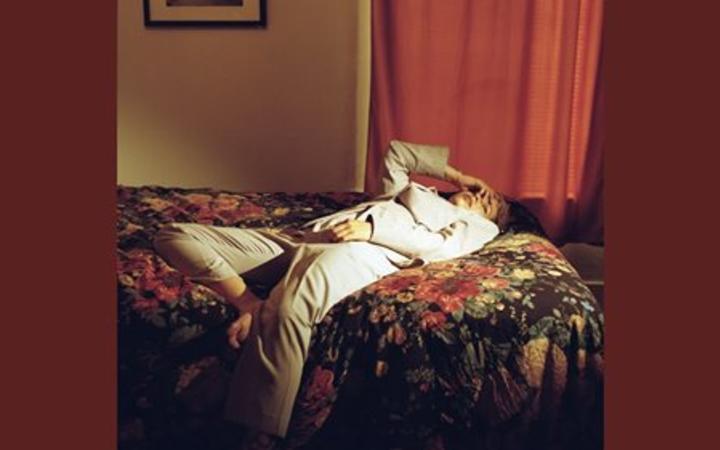