Earlier this week US President Donald Trump announced that the peace talks between the United States and the Taliban that began last October in Qatar, were over.

That the aim of ending the almost 18-year-old war in Afghanistan had not reached a deal and Donald Trump blamed a Taliban attack last week in which an American solider was among the 12 people killed. Taliban leaders were surprised by the US President's move.

Karyn speaks with the BBC's Chief International Correspondent, Lyse Doucet, who was at the talks in Doha Qatar, and is now in Kabul, Afghanistan. 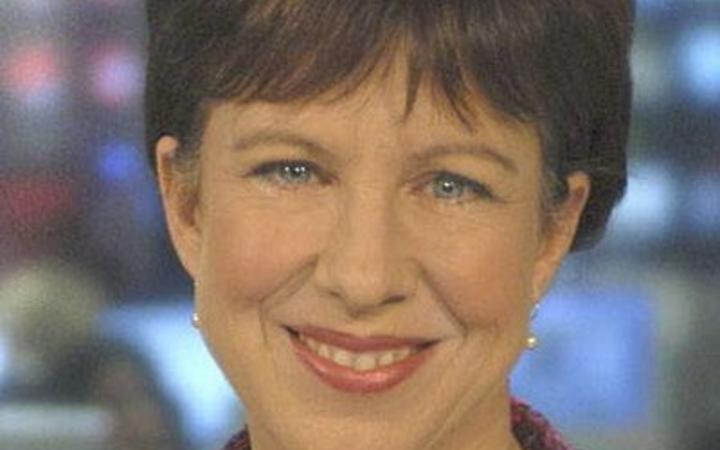 Finn Johansson joins us with a preview of three new music selections on Out Lately.
From his early Spring perch on the Wellington townbelt, Finn features Lake South, MUNA and New York's anamanaguchi - all at once ecclectic and just a little surreal. 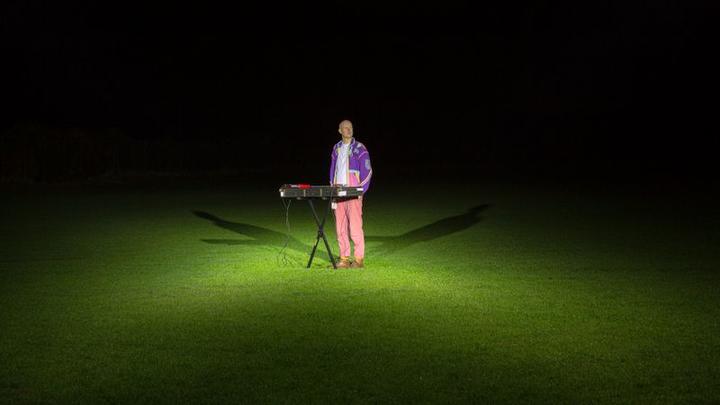