The Prime Minister Jacinda Ardern has declined to say which senior Labour Party figures gave her their assurances that there was no sexual assault allegations against a staffer.

The man at the centre of the allegations has resigned from his Parliamentary job.

Ms Ardern says she has personally apologised to the complainants and given her assurances the Party will not investigate situations like this internally ever again.

Political commentator, Dr Bryce Edwards, from Victoria University of Wellington speaks with Karyn Hay about the impact of the Labour Party sexual assault allegations on the Prime Minister's reputation. 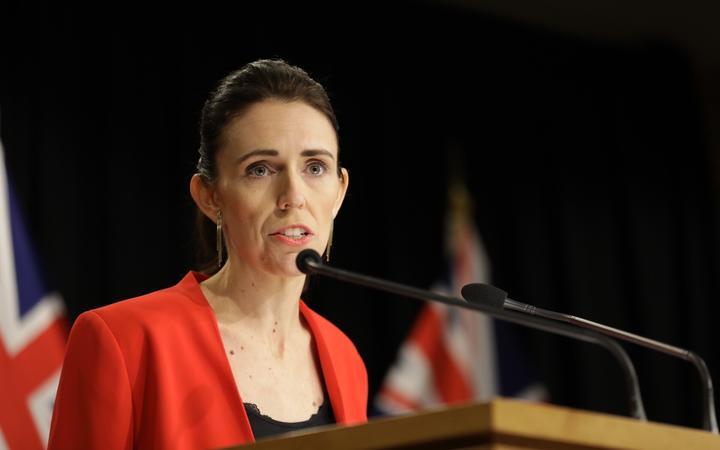 Iwi leaders are delighted at the government's plan to make New Zealand history compulsory in all primary and secondary schools by 2022.

Meanwhile, earlier this week the Prime Minister's Excellence in Education Awards were announced and one of the winners is Holy Family School in Porirua who have won the Excellence in Engaging Award.

Principal Chris Theobald talks with Karyn about winning their award and including New Zealand history in primary and secondary schools' curriculum. 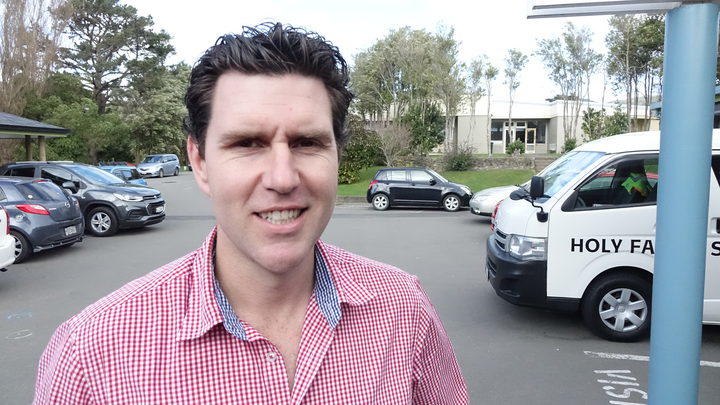 It's time to dive into the week's news, in the past. This week our resident historian Robert Kelly is looking at the author Roald Dahl.

September the 13th marks the birth of Roald Dahl in 1916. One of the world's most-read authors Dahl is known for his ingenious and irreverent children's books. 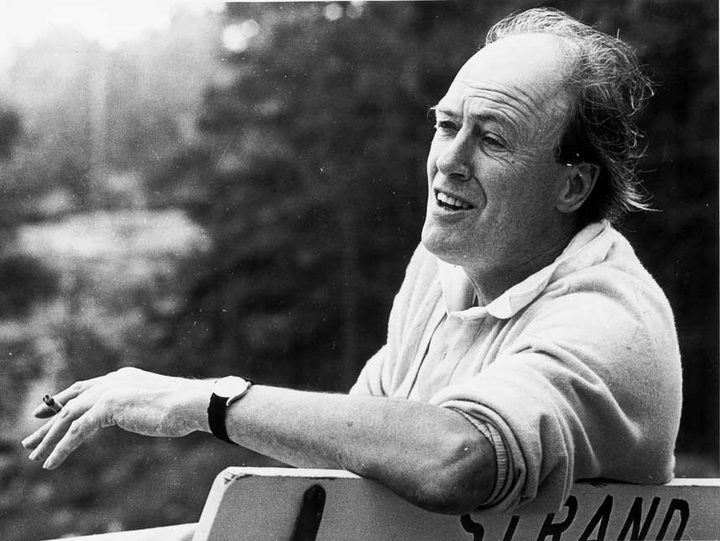