In Australia, fire crews are battling dozens of fires putting lives and homes at risk across Queensland.

The Queensland State Operations Centre at the Emergency Services Complex is coordinating hundreds of fire fighters from Brisbane, where the State Fire and Emergency Services Controller, Kevin Reading gives an update about how the fire season has got off to a record start. 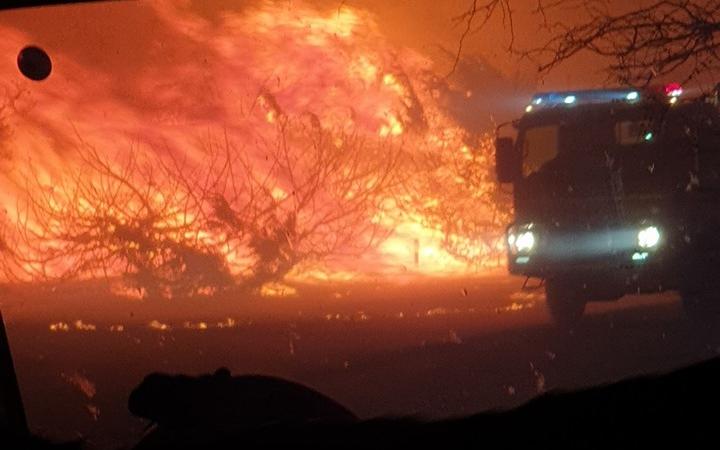 A fire truck near a blaze in Massie district, Queensland, about 200km inland from the Gold Coast, on 7 September. Photo: Massie & District Rural Fire Brigade

The Prime Minister has apologised to a group of complainants who've made allegations of bullying and serious sexual assault, saying she recognises the actions of the party have added to their distress. The party president Nigel Haworth resigned today after a conversation with Ms Ardern this morning.

At RNZ we have received many texts from listeners asking why if this is so serious did the complainants not go to the police?

Tonight we've invited the executive director of Rape Prevention Education New Zealand onto Lately to talk about this topic - from a wider lense while the details of the circumstances with the Labour Party and the seven complainants continue to become clearer. 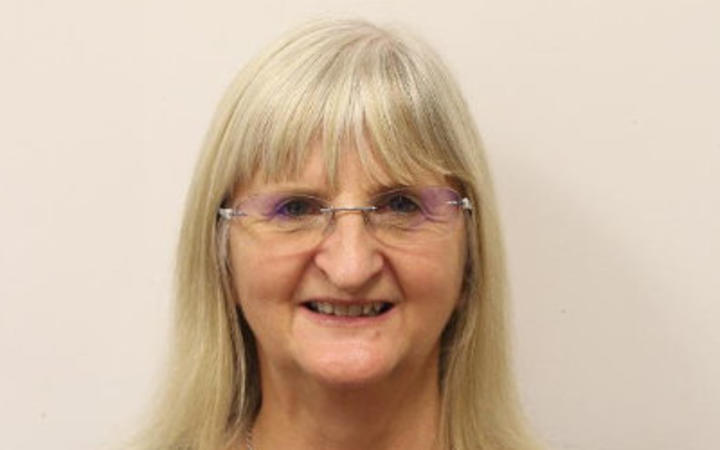 Our weekly catch up with the Mediawatch team - tonight Colin Peacock explores Patrick Gower's heavily promoted documentary on cannabis that screens tonight - as much about Patrick Gower as it is about a new style of documentary.

And in the week that the UK's PM Boris Johnson made a not-very-helpful visit to Ireland, veteran UK political reporter Peter Oborne - a former media colleague of BoJo - got his retaliation in first with an online video he made featuring people living in the border region who fear whet Brexit will bring. 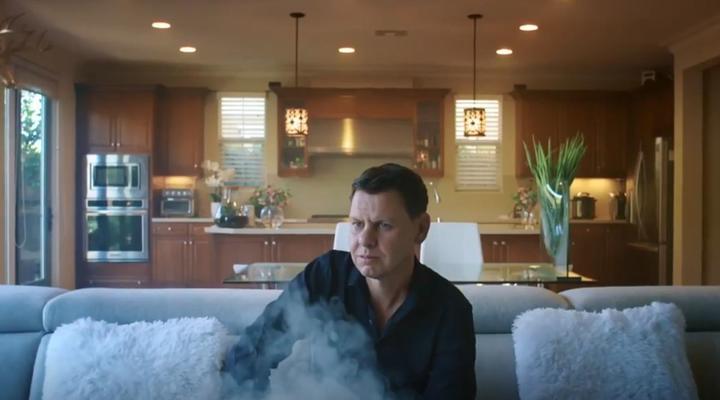