10.20PM  Legal action against shutting down the UK Parliament

There's been widespread protest about the Conservatives shutting down Parliament for more than four weeks or "pro-roguing".

The UK's Brexit negotiators will now meet with their EU counterparts twice a week next month in the run-up to a crucial summit in October in the weeks before the Brexit deadline on October 31st.

Meanwhile, Ruth Davidson has quit as leader of the Scottish Conservatives after eight years in the job. 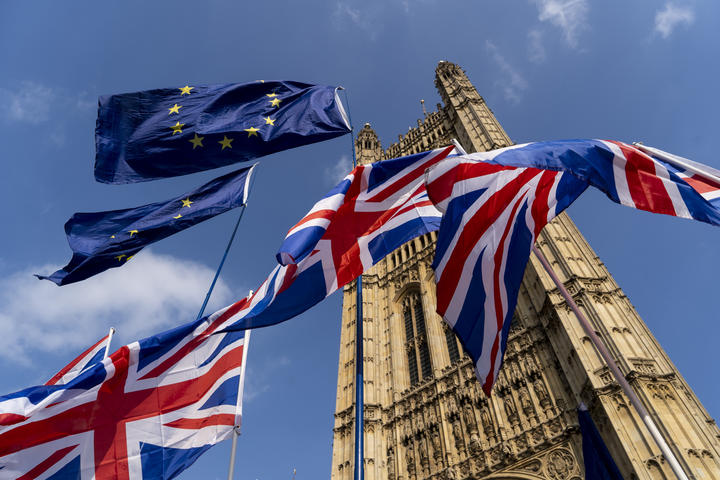 Our occasional series, Kiwi Rules, when a New Zealand musician "plays it forward" by introducing us to a track from another Kiwi artist whose music they admire.

Tonight Sidekicknick - the solo project of Auckland's Nick Buckton - re-emerges after more than a decade's downtime between releases with 'You Can Now, Fly', a stylish and surreal audio visual combo created in collaboration with filmmaker Jared Kahi. 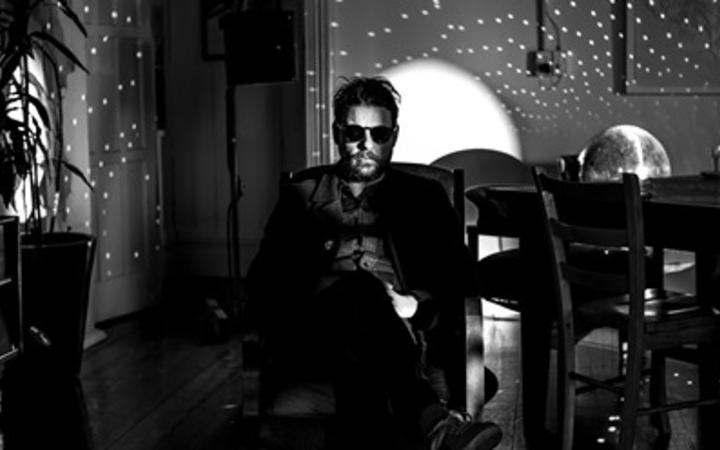