A daily free lunch is to be served as a trial in 30 primary and intermediate schools from the first term next year. The Prime Minister announced the initiative in Rotorua today, at the launch of the Child and Youth Wellbeing Strategy. Jacinda Ardern says fixing child poverty will take time, but one thing the Government can do straight away is make sure children get at least one decent meal a day.

Dr Claire Achmad from Barnardos speaks with Karyn about Barnardos' contribution to the strategy. 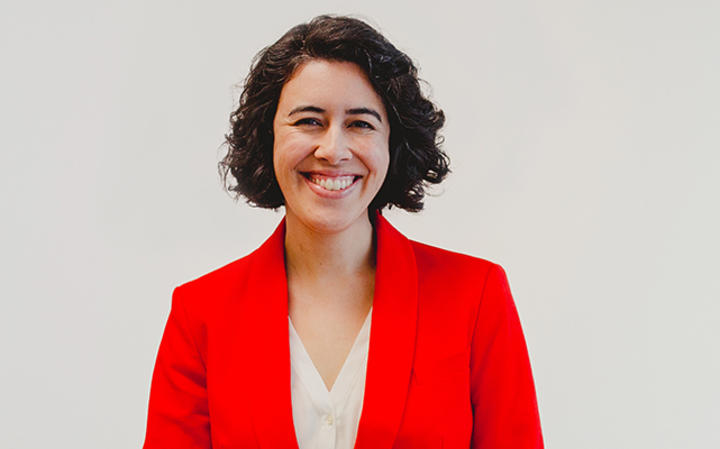 The British government's decision to suspend parliament for nearly five crucial weeks in the run-up to the withdrawal from the European Union has provoked a massive backlash.

Thousands of protestors took to the streets in numerous cities, and an anti-suspension petition garnered more than a million signatures within hours and it continues to grow.

Opposition parties and some Government MPs have also been highly critical of the move, and Karyn speaks with Professor of Law at the University of Cambridge.

Professor of Law and Public Policy at the University of Cambridge, David Howarth, speaks with Karyn about what the suspension means. 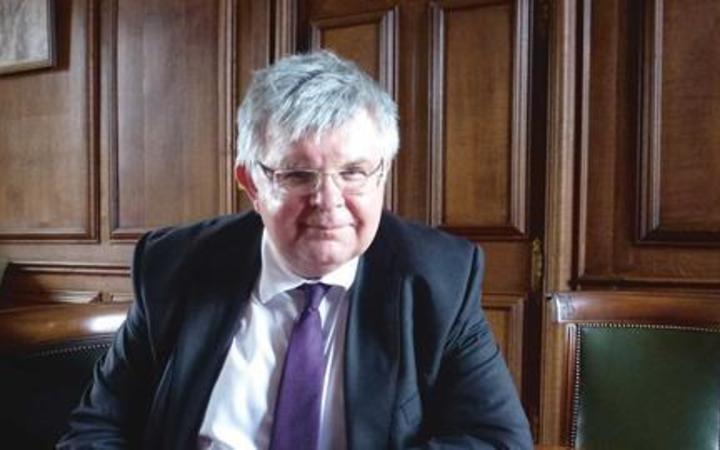 This week resident historian Robert Kelly is away so we speak to Jessie Bray Sharpin, Nelson Provincial Museum's Social History Curator. She also has a blog,

Writing New Zealand Women Back Into History which is dedicated to some of our incredible settler women who have not been celebrated in history in the same way as men.

Tonight she talks to Karyn about Nelson settler, Sarah Higgins and her amazing story. 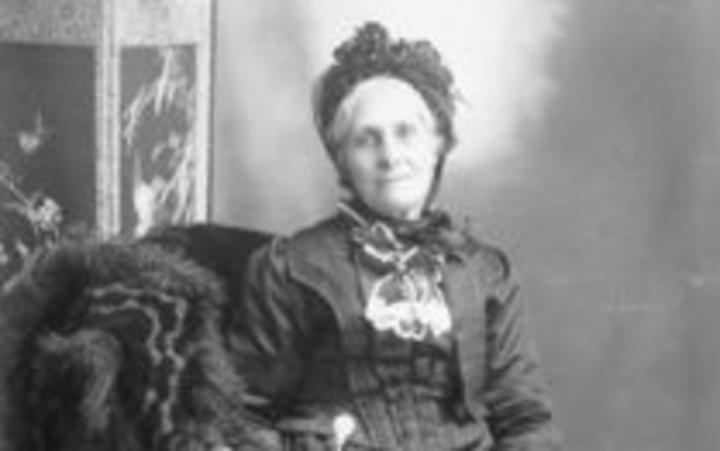