Today the latest suicide statistics for New Zealand have been released showing the number of people dying by suicide in the last year has been the highest ever recorded.

There's a sharp increase among teenagers, Maori and Pasifika people.

Karyn speaks with the founding chief executive of Le Va, clinical psychologist Dr Monique Faleafa, about what the statistics show, and the suicide prevention programs her organisation delivers. 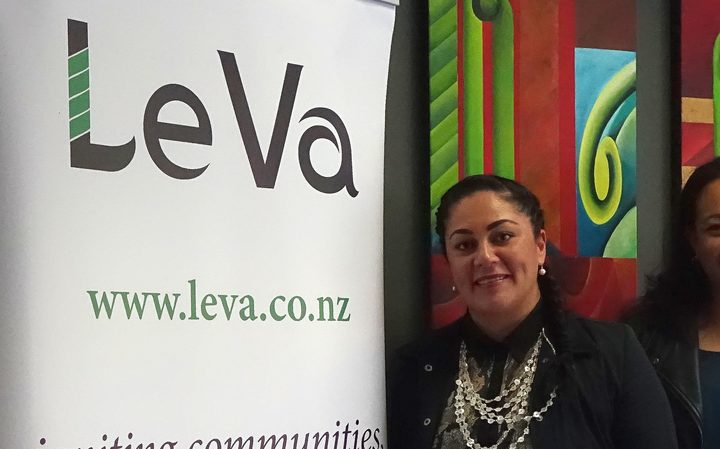 10:30  Are smartphones to blame for teenage anxiety?

We hear a lot about how teens are spending too much time on their smart phones, which are causing increased rates of anxiety, depression and isolation.

But a new study published by Clinical Psychological Science has debunked some of those claims.

One of the authors, Assistant Professor of Psychology at the University of North Carolina at Greensboro Dr Michaeline Jensen, speaks with Karyn about the study's findings. 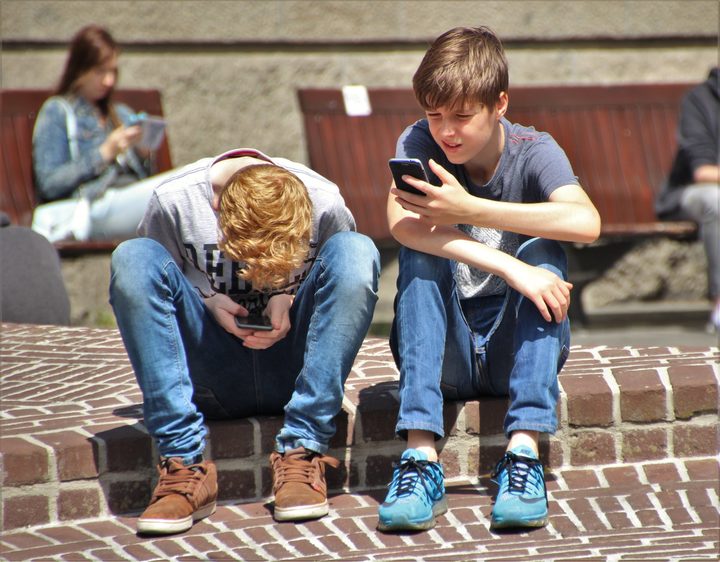 Time for our occasional series I Didn't Know That where we take a reasonably complex topic and try to make it less confusing.

Tonight's topic is all about the New Zealand Road Code, and yes - there are probably many things you didn't know.

AA Driving School Technical Instructor, Bruce Fox, helps us understand the rules that apply when you hit the road. 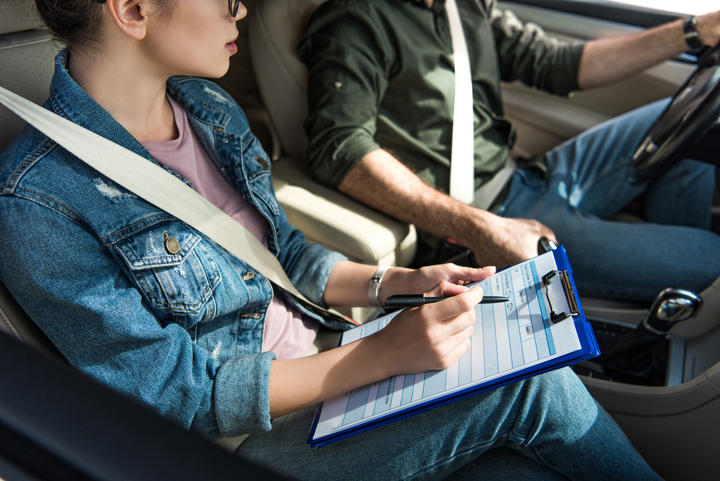