The death toll has risen to 80 after a bomb exploded in a wedding hall in the Afghan capital Kabul at the weekend, wounding more than 180 people.

Islamic State has claimed responsibility, and the Taliban has denied involvement and condemned the attack.

The BBC's Editor and Bureau Chief Kabul, Shoaib Sharifi, speaks with Karyn from the Afghan Capital about the impact of the deadly wedding blast and the return of the US Special Envoy to Doha to resume peace talks with the Taliban. 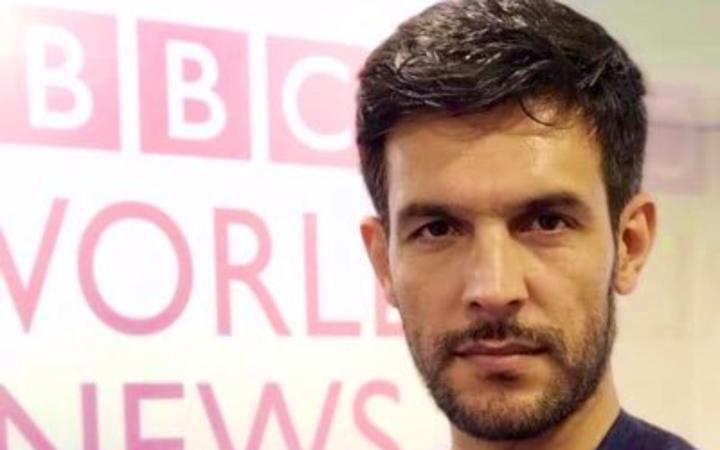 10:30  Thousands protest in West Papua
This week thousands of Papuans have led violent protests in multiple cities after a group of students were abused by a mob on Saturday, and then arrested.

Dozens of Papuan university students were set upon by a mob and later arrested in Surabaya, as well as incidents in other Javanese cities of Semarang and Malang.

RNZ Pacific's Johnny Blades speaks with Karyn about the impact of the protests that include a manhunt for more than 250 inmates who escaped from prison during violent riots in Sorong. 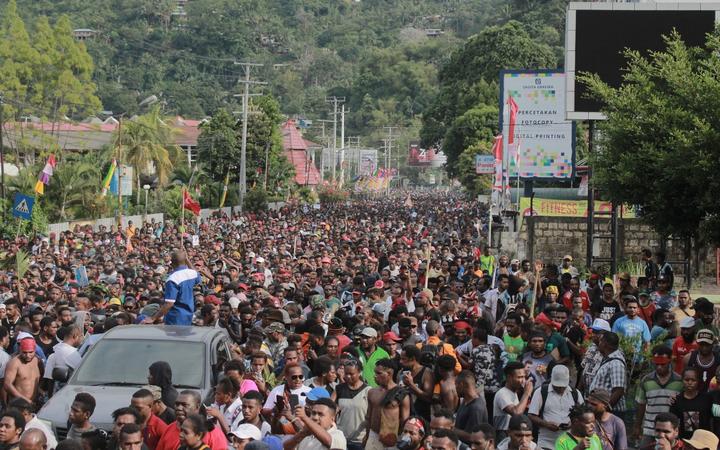 10:45 Voyage to Aotearoa: Tupaia and the Endeavour

The largely untold story of Tahitian Tupaia and his role in Captain Cook's travels around New Zealand is centre stage in an exhibition at Auckland museum to markt 250 years since the first onshore meetings between Māori and Europeans. It's going to be opened to the public next month. Museum Content and Interpretation Developer Kavi Chetty talks to Karyn about what's on offer and the incredible story of high priest Tupaia. 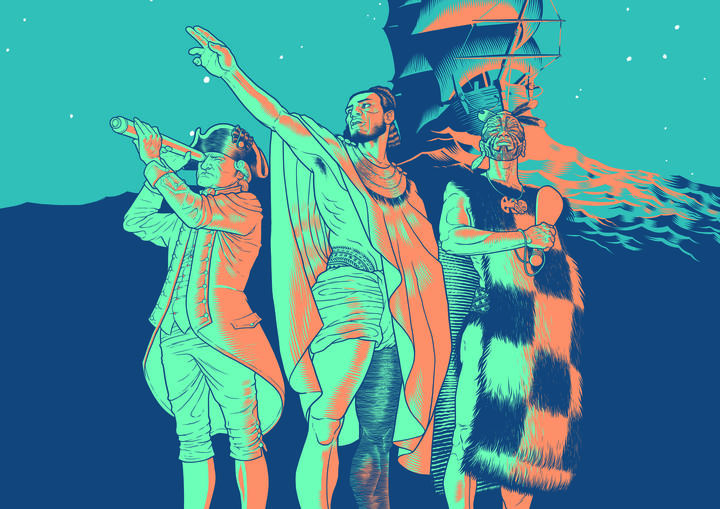