National victims advocates in Australia are celebrating a court's decision to uphold the convictions of George Pell.

The Catholic cardinal was jailed in March for six years after being found guilty of sexually abusing two choirboys when he was archbishop of Melbourne in the 1990s.

Investigative journalist Lucie Morris-Marr broke the story on the abuse allegations regarding then Cardinal Pell in Australia, and she speaks with Karyn about today's decision from the Victorian Appeals Court.

10:40 The birth of PressPatron

Midweek Mediawatch is on mid-term break tonight, so sticking to the subject of the media -- but branching out a little, Karyn speaks with Alex Clark from PressPatron.

PressPatron is a platform that helps readers to support quality journalism in New Zealand and around the world, and Alex Clark is a former editor, journalist and media researcher who's Master's thesis lead to PressPatron. 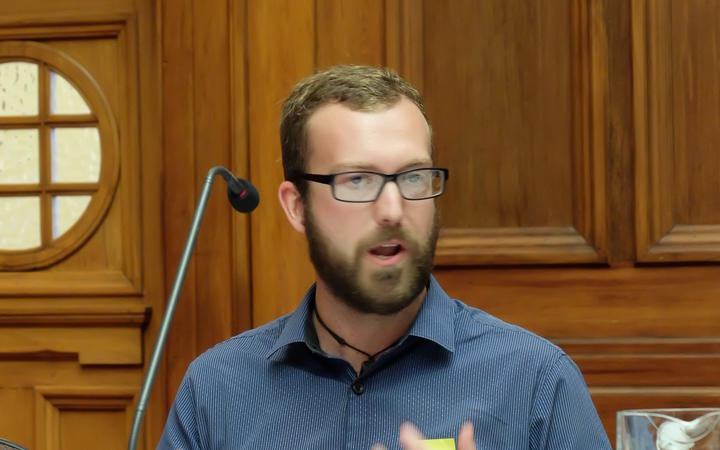