The Government is reforming the debt-ridden polytech sector, giving new industry bodies the power to veto apprenticeships and vocational courses that are not up to scratch. It's creating workforce development councils to replace industry training organisations. The sector is not entirely happy about it, with Southland Polytech especially worried, but Otago Polytechnic Chief Executive Phil Ker sees opportunities and he joins Karyn Hay to explain what's on the horizon. 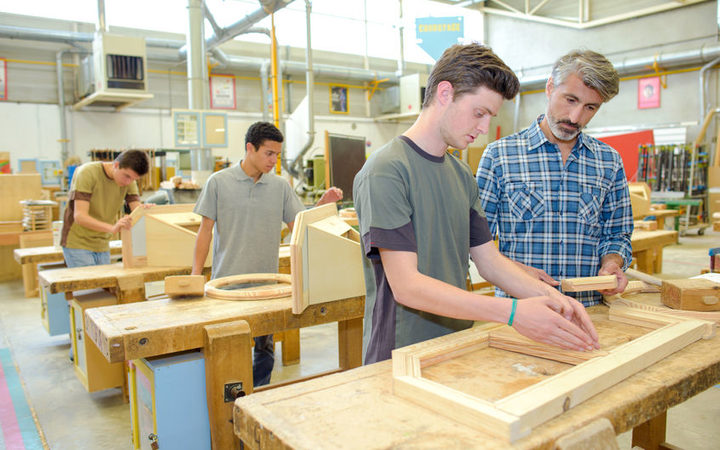 Campaigners in the UK are accusing the government there of "arming and supporting repressive regimes" for exporting arms to Middle East countries. Official figures show the UK is now the world's second largest arms exporter after the US. Last year, the UK sold 14 billion pounds in arms - almost all of it to Saudi Arabia, the UAE, Qatar and other Middle East countries. The Guardian's Dan Sabbagh joins Karyn Hay to explain where the weapons are being sold and to whom. 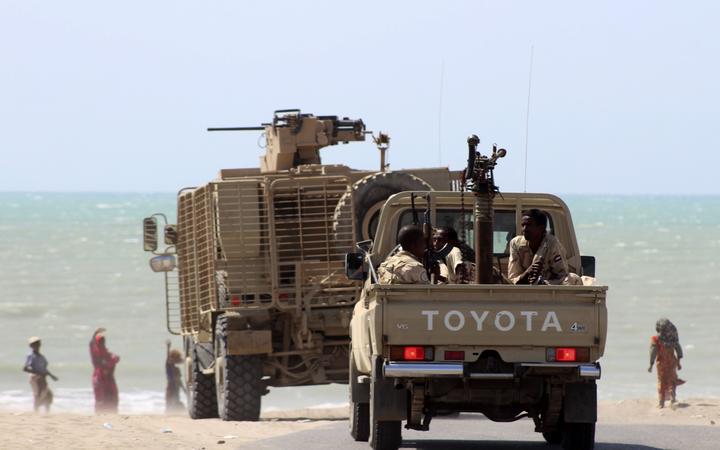 Yemeni pro-government forces are pictured on the eastern outskirts of Hudaydah Photo: AFP

10:45 The Rest is History: Watergate Tapes

It's time to dive into the week's news, in the past. This week our resident historian Robert Kelly is intrigued by a US investigative committee.

On the 30th of July 1974 the then president of the US Richard Nixon did something he really didn't want to do. Under subpoena he was forced to release all the recording of conversations between himself and his staff. The release of the tapes was the final nail in the presidential coffin. Two weeks later Nixon resigned. The tapes are an amazing insight into how an administration evolves over time and the story of their release is confounding. 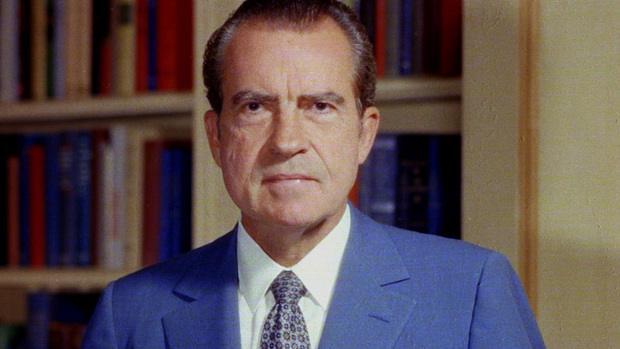 Richard Nixon was the 37th U.S. president and the only commander-in-chief to resign from his position, after the 1970s Watergate scandal Photo: A&E Television Networks