ACT leader David Seymour has pleaded with his colleagues for a "speedy, efficient and civil" debate on euthanasia as MPs begin thrashing out the details of his legislation. Our deputy political editor, Craig McCullogh gets us up to date with the latest. 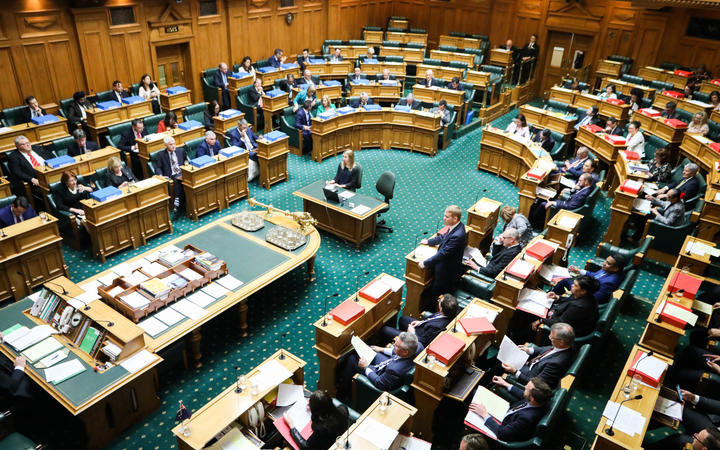 This week on Mediawatch Midweek, Colin Peacocks looks at how National leader Simon Bridges and the party's cancer funding policy dominated reports at the party's annual conference in Christchurch on Sunday morning.
There was some poor / incomplete reporting and analysis on the weekend - but better stuff since then questioning the policy.  Part of the problem is how party political conferences are covered - or rather - not covered. 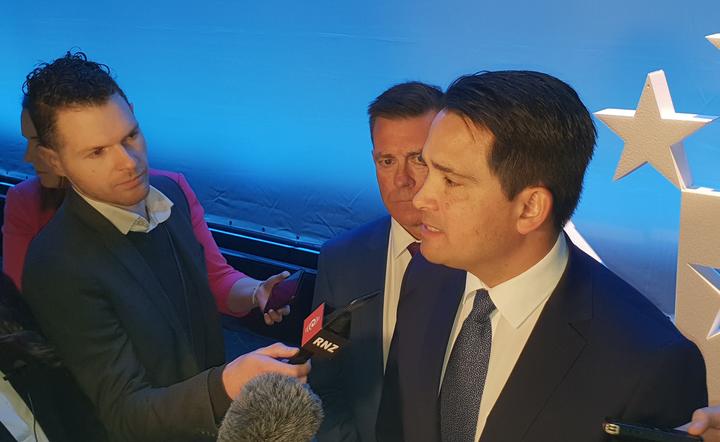