Do you feel guilty when you have to get on an aircraft and fly somewhere?   Air New Zealand chief executive Christopher Luxon has told the Nelson-Tasman business community four billion of the world's 7.6 billion people flew on an aircraft last year.   He says a new trend is emerging in Western Europe and Scandinavia called  'flying guilt'.

Our Nelson reporter Tracy Neal is covering this story and joins Karyn Hay to talk about the carbon neutral future of air travel. 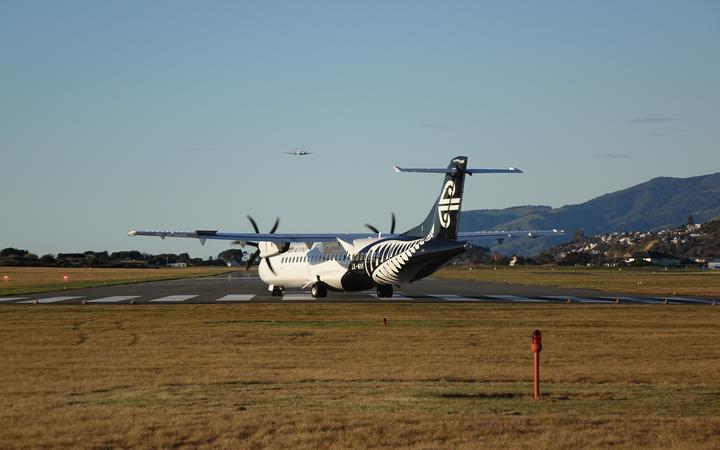 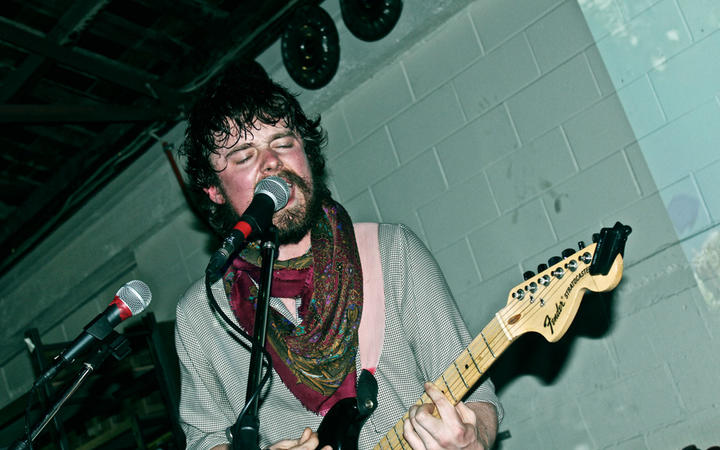