Jewish community leaders joined Muslim officials in Christchurch today to hand over a million dollars raised for the victims of the Christchurch mosque attacks.

Following the 15 March shooting, the Jewish Federation of Greater Pittsburgh raised more than $900,000 for Christchurch Muslims, and almost $70,000 was raised by Jewish communities in Australia.

At a lunch time ceremony the cheque was given to The Christchurch Foundation and its CEO Amy Carter talks about how the money will be spent. 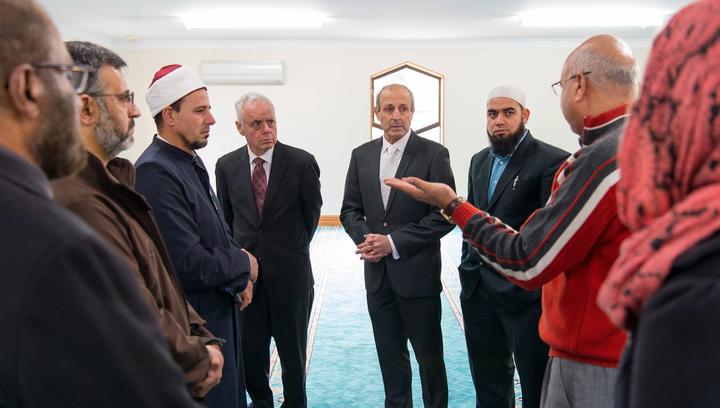 It's the eve of New Zealand's International Film Festival which opens for the 51st time in Auckland tomorrow night before touring its program around the country.

Sandra Reid programs the Festival each year and she tells Karyn how the films are chosen and that it's best to "plunge on in" when choosing what to watch. 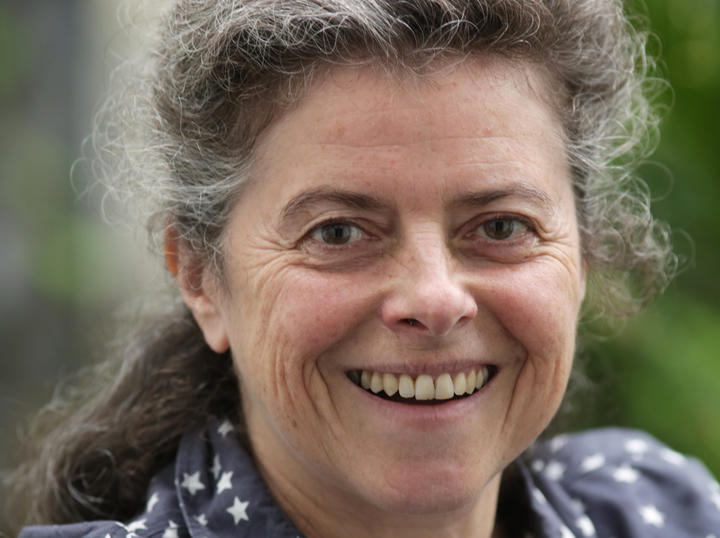 10:45 Midweek Mediawatch: Critical Cricket and so much more

Colin Peacock recalls how the media dealt with what happened at Lords, there's a drought-breaking surge of local TV comedy and a surprising comedy confession, with some up-close coverage of the fallout from 'Taken by the State'.