10:20 Asbestos victim should have got ACC

The High Court has ruled that a woman who died of a cancer caused by inhaling asbestos as a child was entitled to ACC cover.

Deanna Trevarthen died of mesotheioma in 2016. As a child she would hug her father when he arrived home from work after coming into regular contact with absestos. ACC had declined cover saying it wasn't the result of work exposure.

But in a judgment the High Court said Ms Trevarthen was entitled to cover because it was a personal injury caused by an accident to her.

Lawyer, Hazel Armstrong specialises in resolving ACC, employment and health and safety issues and she joins Karyn to discuss the significance of the ruling. 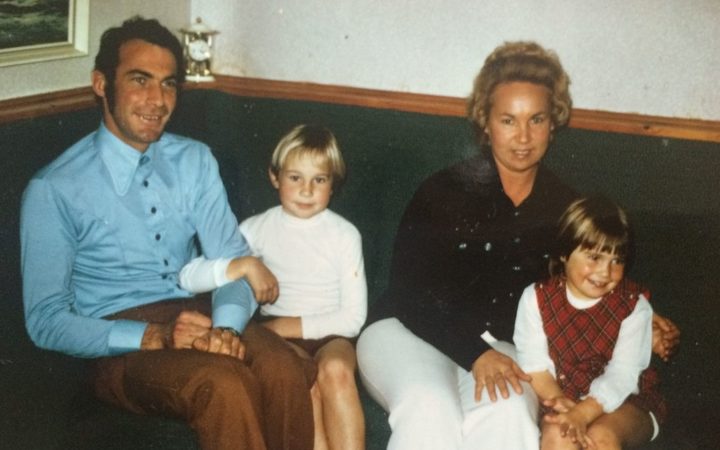 Andrew Barnes is challenging our view of work and how we structure the working week. A year ago the founder of Perpetual Guardian told his staff that he would still pay them for a 5 day week, but they were welcome to talk one day off a week as long as they got all their work done.

Since then he's been spreading the word about the four day working week and the idea of paying not for hours but for productivity.

We talk to him in Paris, where he's just arrived after competing for charity in the Peking to Paris Rally in his car Eleanor, so tells us a bit about that as well. 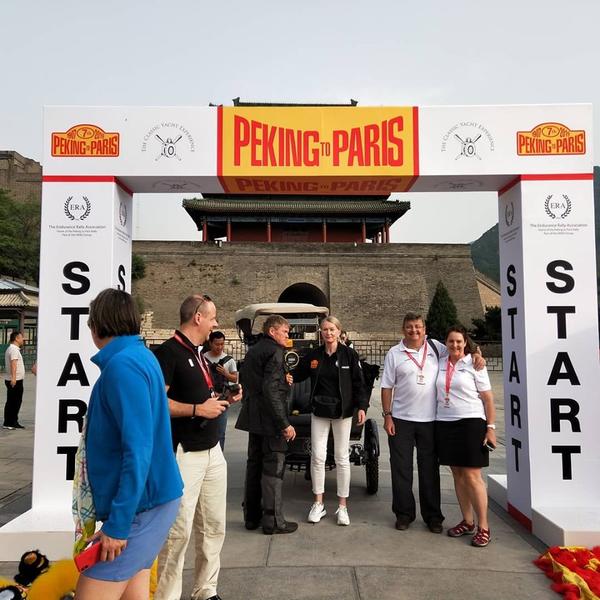 Andrew and Charlotte at the starting line 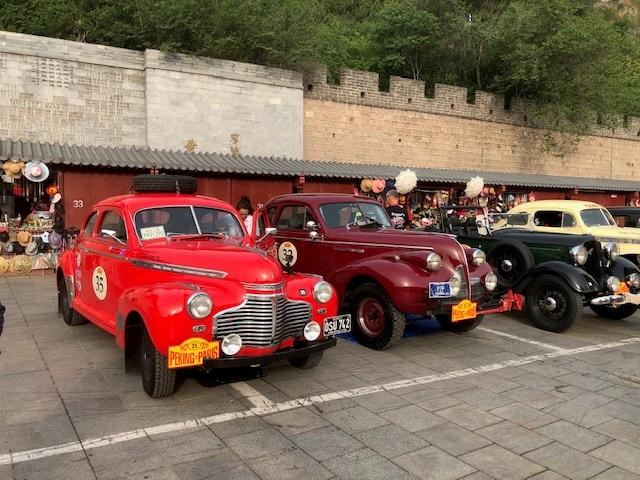 Eleanor at Great Wall of China

In the second part of our new series, Do it Yourself, we learn how to compost. Karyn is joined by Jo McCarroll, the editor of NZ Gardener who talks us through how to reduce food waste by composting, and how to ensure your compost is healthy. 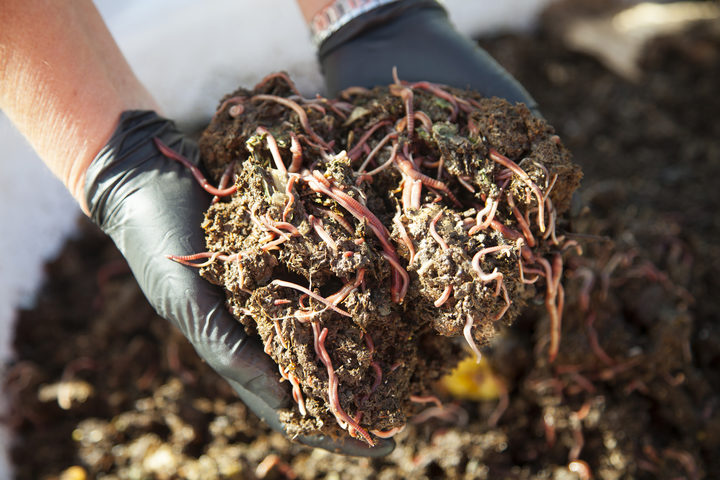