10:20 D-Day: Has Russia's role in ending WWII been downplayed?

The allied invasion of Normandy on the 6th of June 1944 was seen as the turning point of World War II. Commemorations marking D-Day took place in New Zealand yesterday and have been underway in the UK today.
But This year Russia's presdientm Vladimir Putin was not invited to join other world leaders marking the 75th anniversary. This comes as Russia has claimed that the significance of D-Day has been exaggerated and downplays the key roles played by the Red army at Stalingrad and Kursk.

The head of Defence Studies at Massey University Professor, Rouben Azizian discusses whether Russia might have a point. 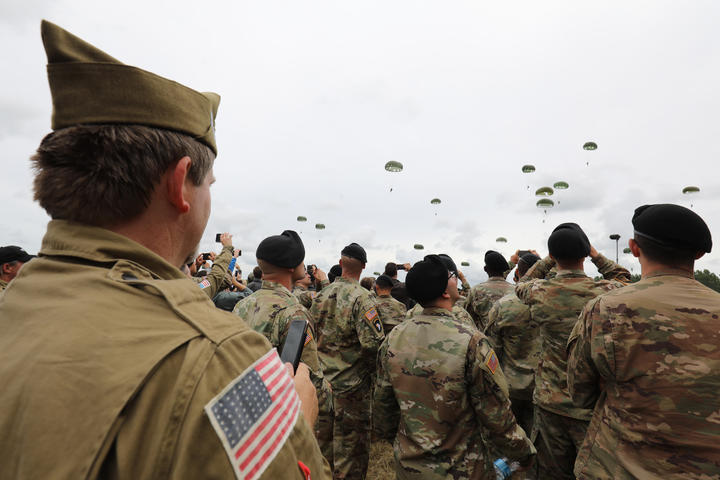 Wellington's Richter City Roller Derby All Star team is in Brisbane this weekend as one of 22 teams competing in the biennial Royal Rumble tournament.

Starting in America in the 1940s roller derby has seen many revolutions and since 2007 it has been one of Wellington's key sports and entertainment events after a handful of women introduced its glam 'n' grit to the capital.

We speak with one Richter City's founders, Jet Chapman, aka Suffer Jet. She talks us through skater names, injuries and how the battle in Brisbane will hopefully see the team move up the rankings back home. 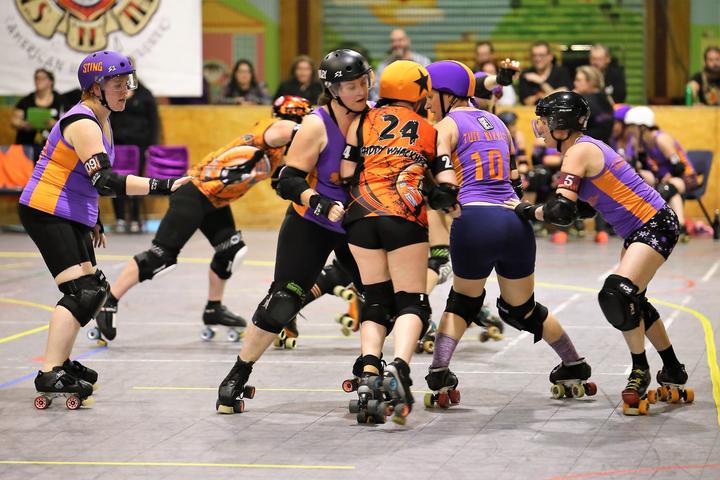 Bob Dylan's 1975/6 tour The Rolling Thunder Revue is the subject of two new celebrations. First is a Martin Scorsese-directed documentary featuring the first on-camera interview with Dylan in at least a decade is set to debut on Netflix this coming Wednesday, June 12.

And today, Columbia Records released a 14-CD boxset of rehearsal takes and concert renditions from the tour. Music critic Simon Sweetman talks through this interesting period in Bob Dylan's career. 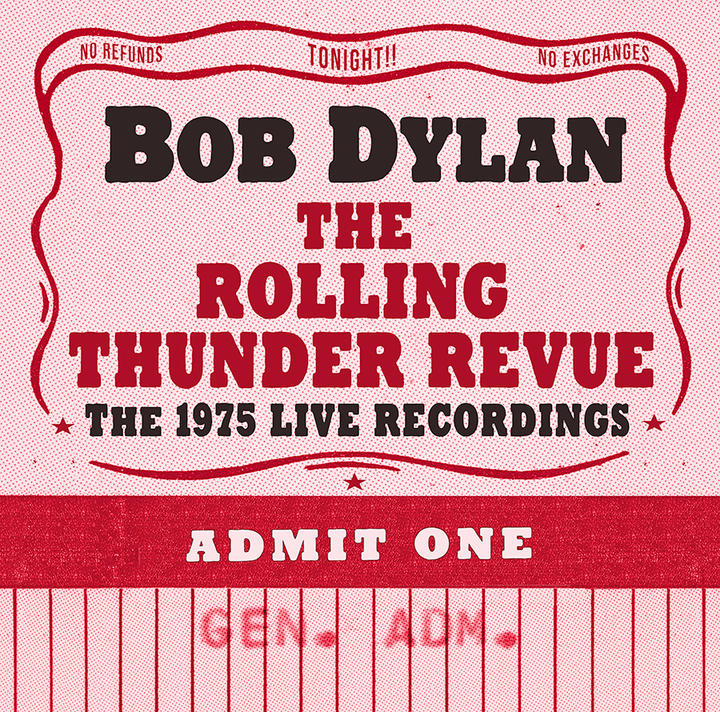