10:20 Police raids on media in Australia "an assault on press freedom"

The fallout continues following the Australian police raid on the ABC and the home of a News Corp journalist. Media law expert Dr Joseph Fernandez from Curtin University in Perth discusses the implications of these raids and what they mean for media freedom. 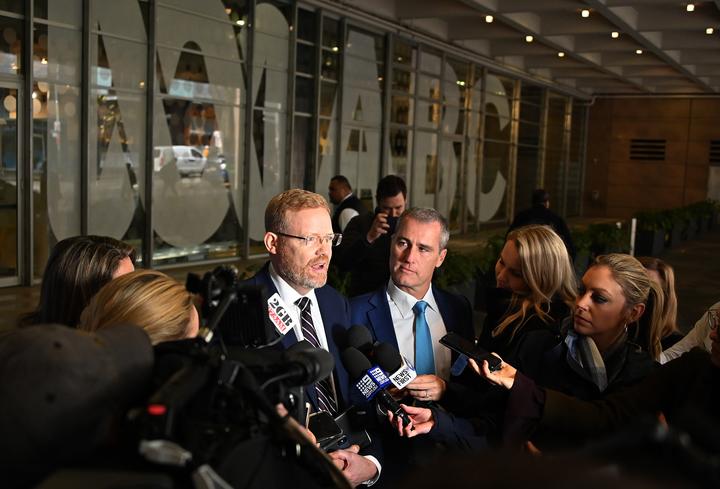 More than a third of the people who have died on Northland's roads this year tested positive for drugs. Northland road policing manager Inspector Wayne Ewers believes methamphetamine use is a problem on Northland roads - an article on Stuff.co.nz yesterday lists the region as having the worst crash statistics in the country.

We talk to Ross Bell, Executive Director of the New Zealand Drug Foundation.

The Children's Book Awards Finalists were announced earlier today. 164 Entries were whittled down to a shortlist of 29, among the finalists are many seasoned writers and illustrators including Stacy Gregg, Barbara Else, Gavin Bishop, Mandy Hager and Des Hunt. Broadcaster Miriama Kamo is among the finalists for her book The Stolen Stars of Matariki, illustrated by Zak Waipara. The awards will be announced in a ceremony at Te Papa on August 7. Briar Lawry from Children's Book Store, Little Unity takes us through the highlights.