10:20 People with disabilities being paid less 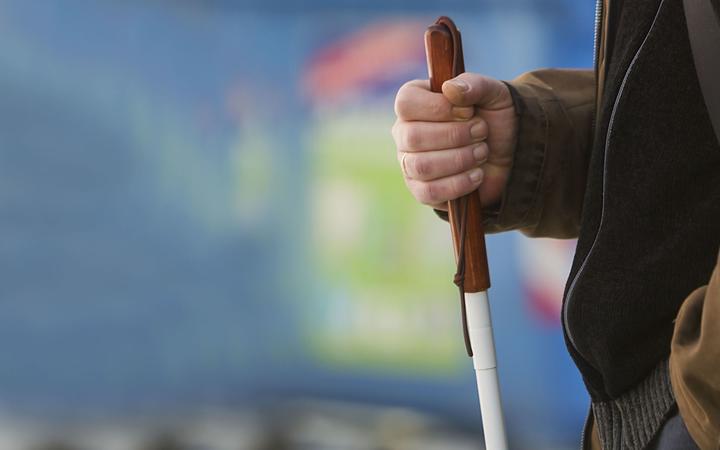 The New Zealand Herald is reporting a blind woman is being paid just $2.30 an hour in her job, untangling Air New Zealand headphones. The woman is employed by Altus Enterprises, a not-for-profit company which hires people with disabilities and has been contracted by Air New Zealand for more than 50 years. The news comes as no surprise to Tanya Colvin from the Blind Foundation, who says there are many sheltered workshops like this that exist in New Zealand. Emile is joined by Tanya and Altus Enterprises CEO Martin Wylie to talk about how people with disabilities are abled to be paid less then the minimum wage. 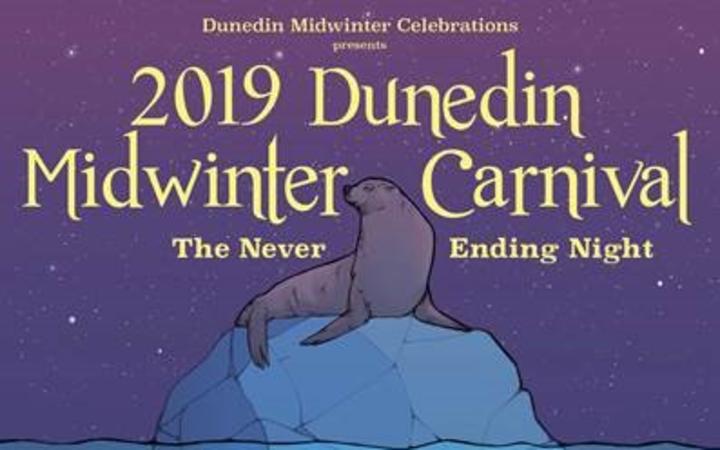 The Dunedin Midwinter Carnival is a month away but preparations are already underway. This weekend the first of several lantern-making workships will kick off. Carnival organiser Paul Smith joins Emile from Dunedin to share what the carnival is all about and what else people can expect.

10:40 Live from the Pacific Music Awards 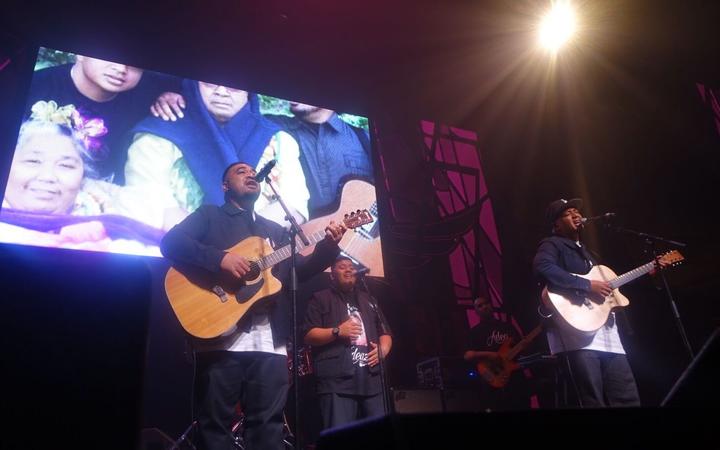 RNZ Pacific reporter Dominic Godfrey is on the ground at the 2019 Pacific Music Awards this evening. He speaks to Emile from Manukau's Vodafone Event Centre with the latest on some of this year's award winners. Photo: RNZ / Jogai Bhatt