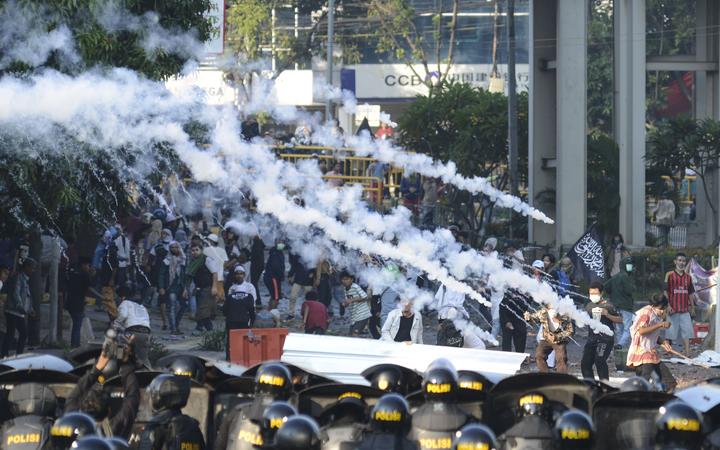 At least six people are dead and more than 200 injured in the Indonesian city of Jakarta, after protestors clashed with police following the release of official election results. Stephen Wright is a Jakarta-based reporter for AFP and joins Emile Donovan with the latest.