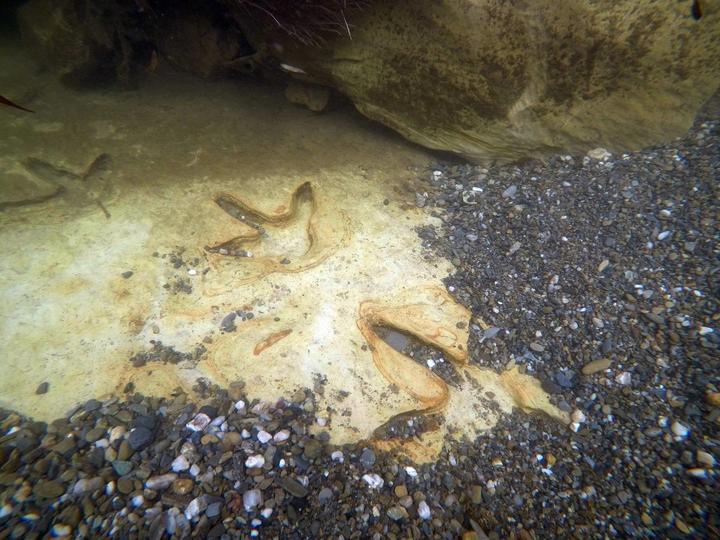 Excavators today descended in droves upon the Maniototo in Southland after seven incredibly rare fossilized moa footprints were discovered in the Kyeburn River.
We speak to Kane Fleury, the assistant curator of Otago Museum who's been been leading this project all day today. 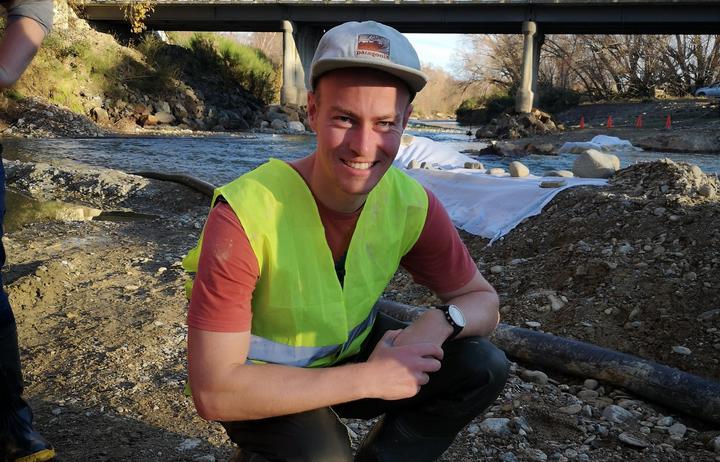 As the latest incarnation of the Star Trek franchise  - one of the longest sci-fi franchises ever - heads off into another chapter,  freelance writer, Eleanor Tremeer  has been looking at why so many people in the LGBTQ+ community have been drawn to the show. 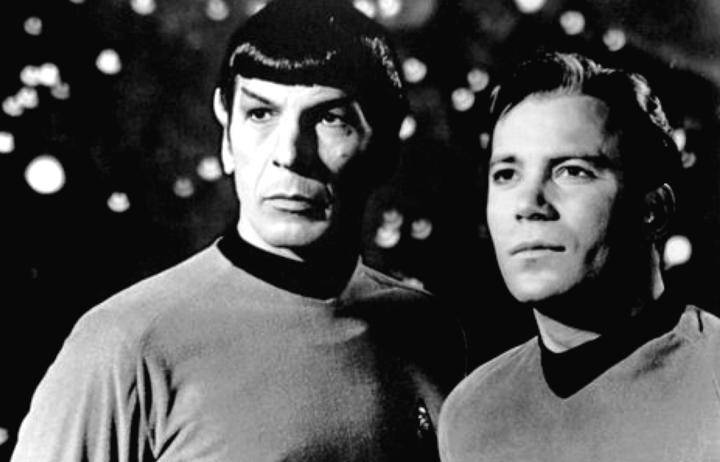 It's New Zealand Music Month and with Emile Donovan in the Lately hotseat until the end of May, each night he'll be playing at least one great Kiwi track from the new millennium

Tonight we talk to music critic, journalist, poet and encyclopaedia, Simon Sweetman about how "New Zealand music" has changed and evolved over the past 20 years or so.