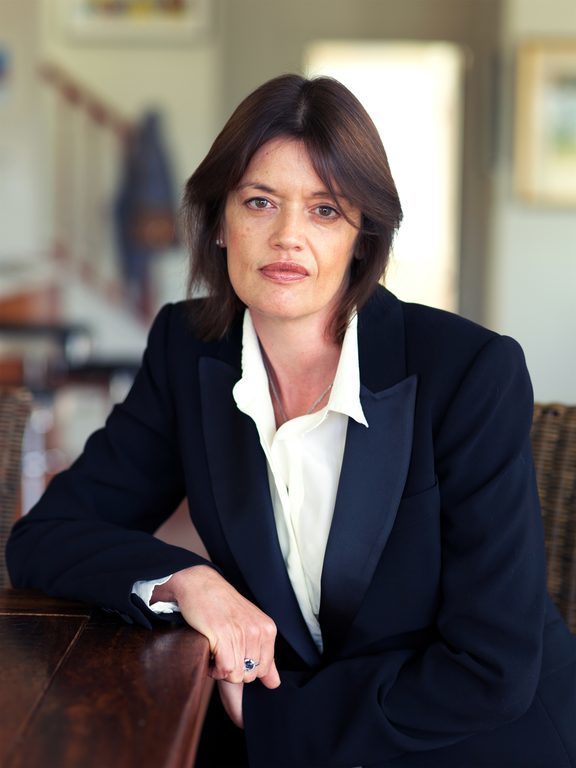 Today's Kiwi Rules guest is award winning author and short story writer Charlotte Grimshaw. Her song choices are influenced by the book she's currently working on as well the music her brother, Oliver, listened to when she was a teenager. She also shares stories from her early years when her whole family would go out together on protests.

The Clash: Straight to Hell and Ghetto Defendant (Combat Rock)

Talented chef and food writer Kathy Paterson is in the studio today to share her recipe for Eye Fillet of Beef and Summer Farmers' Market Salad. She's bringing in a sample of the food to share. She talks about how she's including more raw vegetables in meals nowadays and how courgette's are irresistible when they have been thinly sliced and lightly dressed with lemon juice and extra virgin olive oil.

Graeme Tuckett has a look at what's coming up and worth watching on the small screen in 2019. He's got reviews on Bandersnatch which is on Netflix, True Detective Season 3 on Sky Rialto and Killing Eve on TVNZ on demand.

Gardening guru Lynda Hallian's got some great ideas for how to rejuvenate any gardens which might have been a bit neglected during the silly season.

In 2018 Time Magazine naming their person of the year The Guardians and the War on Truth journalists who put their lives at risk to bring stories people need to hear. Janine di Giovanni has been three decades telling stories from war zones, all the while being shot at and threatened. She explains that now it's not conflict zones which are the biggest threat to journalists but regimes which are determined to shut down any attempts to expose the truth. She talks about balancing her work with raising her son and why being a guardian of the truth nowadays is more dangerous than it ever was.

Two Cents' Worth is a podcast is a joint project between RNZ,  Newsroom.co.nz and Interest.co.nz. The team consists of  Jenée Tibshraeny and Bernard Hickey from Interest.co.nz, RNZ's Giles Beckford along with Newsroom's Nikki Mandow. In this shorter podcast version, the team delves into the environmentally unfriendly obsession New Zealanders seem to have with double-cab utes.