Insight – The big Australian-owned banks are making record profits here, and Reserve Bank Governor Adrian Orr wants to rein them in. But will he damage the economy? Guyon Espiner investigates.

If owning a bank is a licence to print money then being a central banker is a licence to be boring. It was almost part of the job description for the likes of Don Brash, Alan Bollard and Graeme Wheeler. That’s not an insult; in fact many would regard it as quite the compliment. They chose their words with great care knowing the markets hung on every one of them.

Then along came Adrian Orr. He's just the fourth governor of the modern era, since inflation targeting - an idea pioneered in New Zealand - was ushered in with the 1989 Reserve Bank Act.

For an Insight investigation into the banking sector, Orr agreed to visit RNZ. He came for an hour, but it only took five minutes to spot that he was different. He arrives dressed in casual pants and a check shirt, and quickly spots a tapa cloth in the reception area, which he choses for the backdrop of his portrait shot.

He speaks in a language that people who never read the business pages understand. That tends to freak the markets out. He takes a double, 50 basis point cut to interest rates when analysts are expecting half that. He uses Māori mythology to explain the story of the Reserve Bank. That must freak Don Brash out.

"In the analogy of Tāne Mahuta that we use, the banks are the big branches on the trunk of Tāne. And we've got four very big branches - leaves, which are putting a lot of darkening across the broader financial garden, and it's not as competitive as it should be," he says.

As colourful as this is, this is where things get serious. It brings us to his battle - and Orr actually uses that word - with the big four banks, ANZ, BNZ, ASB and Westpac. They are all Australian owned, they have 88 percent of the market in New Zealand and between them make more than $5 billion a year in profit.

"The big four are doing extremely well out of New Zealand," Orr says, pointing out New Zealand is the second most profitable banking market in the world. "It's almost a natural starting point for banks where they can ... privatise the profits they're making. But if they fail they socialise the losses."

Orr might not use conservative language but he is conservative about risk. Currently the risk settings protect against a one in 100-year banking crisis. Orr wants to make it one in 200 years.

"What we're saying is, let's reduce the probability of them failing. And that means having more of their own skin in the game, more capital in the banking system."

If your head spins a little when people talk about capital ratio requirements, the governor has a plain language guide to help. "I love the idea of walking into a bank and asking for a loan. If I say, ‘Look, I've got 7 cents in the dollar. I've got only 7 percent equity, can I have a loan?’ A bank would laugh you out the door. Yet that's what they have themselves … they don't have much equity, and they have a lot of leverage."

Orr says the average bank in New Zealand gets about 93 percent of its money by borrowing it - compared to about 55 percent for your average business.  Residential mortgage lending is even more highly leveraged. The Reserve Bank says ANZ holds just $3 capital for every $100 it lends out on residential mortgages.

That worries Orr because housing crises can lead to bank crises and that can end with taxpayers bailing out banks.

The Reserve Bank has a $20bn solution. And the banks pay the bill. The big four will have to increase their capital by about that much, probably over a five-year period, although the exact level and timing has yet to be decided. 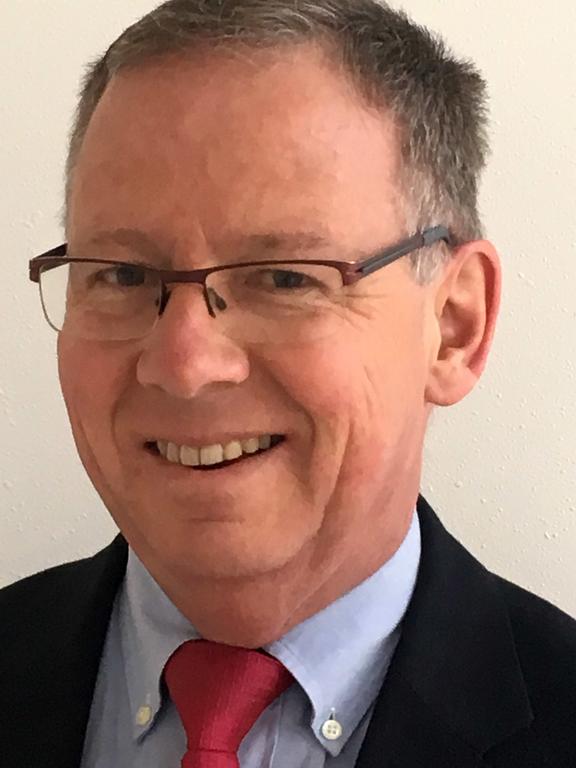 But is there a case for clipping the wings of the Aussie banks and making such a dramatic increase in capital requirements? How risky is the financial system right now?

Michael Reddell doesn't think the case has been made. He spent almost 30 years with the Reserve Bank, including heading the Financial Markets team, which among other things, analyses the risk of financial systems.  That meant doing stress tests to see how robust the system was.

"What the evidence shows in New Zealand is that we could have the unemployment rate go to 13 percent, we could have house prices fall by 50 percent and still it's highly unlikely that with current minimum capital ratios, that any banks' viability would be severely impaired."

Reddell says not only are increased capital requirements unnecessary, they will hurt the economy, especially small businesses and those in the agriculture sector. KPMG is warning that the Reserve Bank's plans will result in a crash in the farmland property market and see banks reduce agri-lending by 15-25 percent or $10-15bn.

Reddell believes that is an exaggeration, but says if the banks react by rationing credit "this will add another straw to the bonfire of difficulties that are facing the rural sector".

The big four banks refused to be interviewed for this investigation, leaving the talking to their lobby group, the New Zealand Bankers Association. Former head of the Treasury Graham Scott wrote the association’s submission on the Reserve Bank proposal. He says requiring banks to hold 16 percent capital will cost the economy about $1.8bn a year and could lead banks to pull money out of the country.

"If the 16 percent happens and the shareholders don't want to put in more money they're going to shrink their businesses. But that is not a comfortable place to sit. Those big banks will have an expected rate of return on their investment in all their activities around the world and if the New Zealand subsidiary is not producing that rate of return then they'll dis-invest." 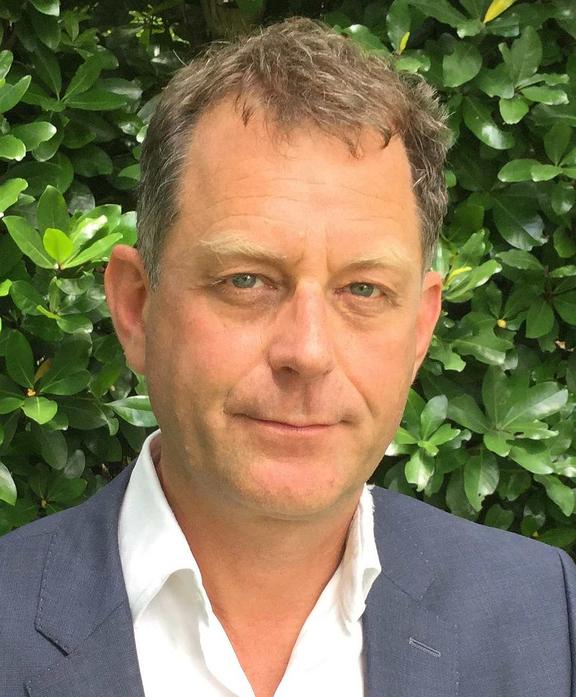 But those criticisms are mild compared with the arguments of Robert MacCulloch, professor of macro economics at Auckland University, who says the proposal will shake international confidence in the economy. He says Orr's style is part of the problem. "Usually the conservative central bank governor, like Alan Bollard or Graeme Wheeler, tried to avoid controversy. It's an institution which is meant to be quietly humming along without attracting great controversy, but there seems to be a new-found zeal to say things that frighten people - to get in the news, to shock the markets."

MacCulloch also says the central bank lacks intellectual firepower because an exodus of talent has left it with a "very weak" senior leadership team.

Orr's response? "Rubbish - as blunt as that."

Orr says he was worried the bank was too narrowly focused and too insular and he set about addressing that. "Do we have a truly diverse and inclusive team or do we all look the same and think the same? This is what we've been doing at the bank in the last 18 months. Some people have chosen to continue on that journey. Some people were asked not to continue on that journey and that's where we're at."