Insight -  New Zealanders who feel they've done nothing wrong have found themselves under surveillance by the state and say they've been left nervous. Meanwhile, some voicing far-right views seem to have been ignored. Are our agencies watching the right people? 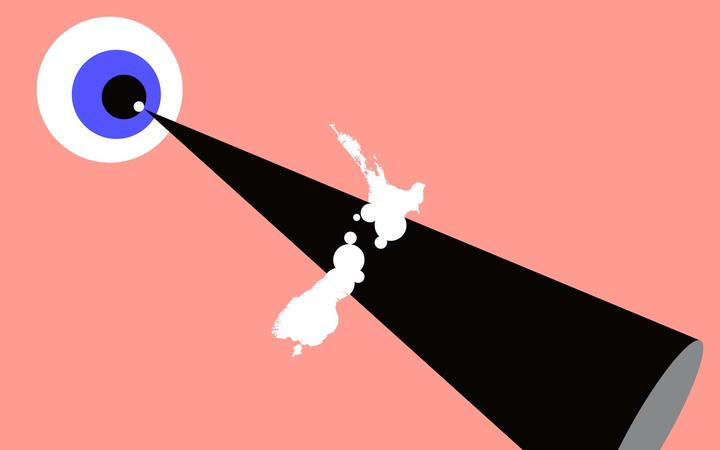 Jumana* has stopped going to political protests and is keeping her head down. She's Muslim and has heard too many stories from people in her community who have been approached by agents and asked for information on other Muslims.

But her caution is costing her. "I don't live up to my potential because I'm always kind of worried, if I say something wrong, would I be flagged? Have I already been flagged?" says Jumana, whose family moved to New Zealand many years ago.

She says Customs officers frequently stop, search and interview her at Auckland airport, and do the same to her family, friends, and other Muslims, particularly if they're returning from the Middle East.

SIS agents approach Muslim political protest leaders at university - knock on their doors and seek interviews and "they never say [their] names," she says.

Her friends are nervous their phones and internet use are surveilled.

The surveillance strikes her as inept, but she's at pains to point out Muslims want a safe country too. "Kiwi Muslims in general have approached the police and SIS on numerous occasions if they've had any suspicions on anyone in the community. So we're not afraid to tell them when something wrong is happening."

Since the 15 March Christchurch mosque attacks, that left 51 people dead, questions have been asked about why New Zealand's security agencies, including the Security Intelligence Service (SIS) and police, didn't know they were being planned. Were our agencies focusing on the wrong people? And should they have paid more attention to the far-right?

Ben*, who lives in Wellington, was questioned at a downtown cafe by two detectives, a year or two back. He came under surveillance after making a light-hearted joke at work about going to Syria. His manager reported him to police.

"Obviously, I couldn't return to work. I felt unsafe. I was in quite a bit of shock," he says.

"I was really under the impression that anything I was looking at online was potentially being monitored, and that hasn't really changed.

"Since the interview I've been very hesitant to engage in anything vaguely political, even a march or a gathering or a speech just 'cos I know there is a police presence and they do monitor ... and they will film these events.

"I'm really very paranoid to be connected to any particular group."

He is worried if he travels overseas he will be flagged. Police haven't come back to him to say if he was cleared or not, he says.

What country you've travelled to matters

While police, spy agencies and the Department of Prime Minister and Cabinet that oversees national security declined to be interviewed, in statements they said surveillance was necessary and carefully done.

When it comes to searches and interviews at airports, Customs says religion is not a factor in its risk-based profiling, but a person's nationality can be, along with whether they'd travelled in a "region of risk".

Massey University security studies researcher John Battersby says the security systems are performing and agencies do look at right-wing groups. "The technical groups within the police and the intelligence services, who are concerned about emerging extremist risk, have always taken a fairly broad-based approach trying to identify where that's coming from.

"Often they'll be going and visiting those people ... The vast majority of times they've been able to rule a risk out, and once that individual knows that they're being watched, even for a short time, that generally has the effect of dissipating the risk."


'There has been a blind spot'

But are the right people being surveilled and are all people treated alike? Some incidents since the Christchurch mosque attacks have raised questions about fairness.

A man who reportedly shouted Islamaphobic comments outside the Al Noor mosque, where 44 people died on 15 March, was watched by police officers but not detained. Police, who later sought and charged the man, went on to investigate how the incident was handled.

Police did not charge a man who wore a swastika outside a Palmerston North mosque and they interviewed a man who gave out abusive leaflets in the city and said he was no threat.

Manawatū Muslims Association co-leader Zulfiquar Haider Butt backs the local police, but says at a national level among government agencies "there has been a blindspot". "The police said if anything happens the community can approach the police. They ... know many things and they keep us informed [on] whatever is important for us."

His co-leader Abdul Lateef Smith is in charge of improving security at more than 60 mosques nationwide and is establishing the first national database of abuse crimes or incidents against Muslims, which will be shared with police. "I don't think they're going to tolerate that sort of thing as much as maybe they did in the past." 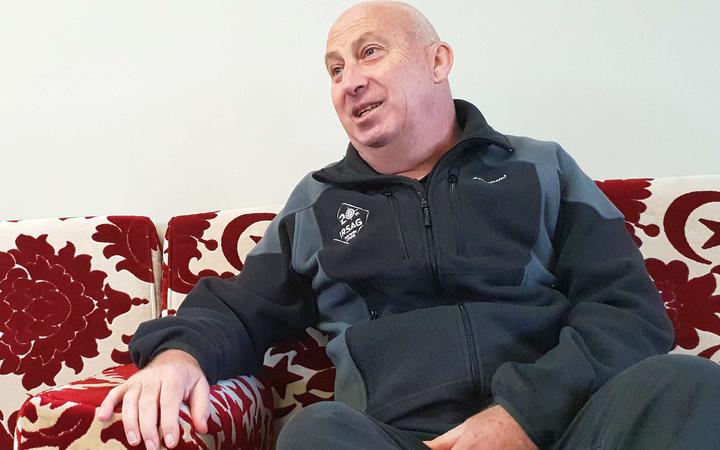 "I wouldn't say it was tolerated in the past, but I think maybe beforehand it wouldn't be seen in the same light as it's seen now."

Who is watching the watchers?

Are police and spy agencies' surveillance and other methods effective against extremists?

The Inspector-General of Intelligence and Security has no oversight of effectiveness, nor does the Privacy Commissioner. The two watchdogs primarily give advice, such as on the 2017 law changes that increased surveillance powers, or consider complaints and issue sanctions.

The Commissioner, John Edwards, says it is clear to him that accountability and transparency are at a high level and rising.

Several of the independent Performance Improvement Framework reviews (a tool used by the State Services Commission) of security agencies have not been updated for several years. Police and Customs were last reviewed in 2014, and DPMC a year later.

A review last year of the SIS and GCSB said big and necessary improvements brought in in 2014 were continuing.
Both the reviewers, and the heads of the agencies, talked about measuring performance, demonstrating their impact and being open with the public about it.

The review said effectiveness shouldn't be measured by how many intelligence reports were written.

There was increasing pressure to maintain and improve public trust and confidence. 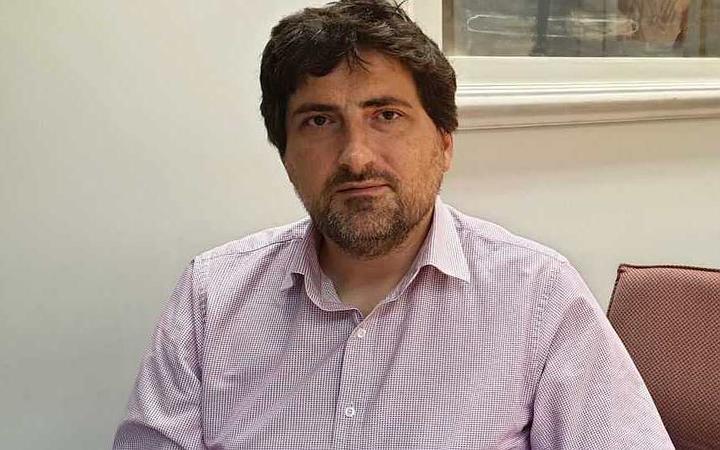 He says both watchdogs are underpowered and under-resourced, meaning the public has only the security agencies' words to go on when they say they are focusing on the right groups, in the right way.

The agencies' public pronouncements in recent years have almost exclusively focused on the Islamic fundamentalist threat, he says. They have abused their powers surveilling other groups - such as on the left-wing - and the lack of oversight makes it easy for agencies to get things wrong.

"If we want to know how we can best change our system to have fewer mistakes, to be getting it right more often, the answer is to have more transparency," he says.

"We want these agencies to have extraordinary powers because in some ways they can use those to protect us all, but those security powers aren't a free-for-all, they aren't to do with whatever they want."

The agencies use of invasive powers exacts a toll on those they focus on; the benefits from surveillance are harder to measure.