Will China and America go to war? (BBC World) 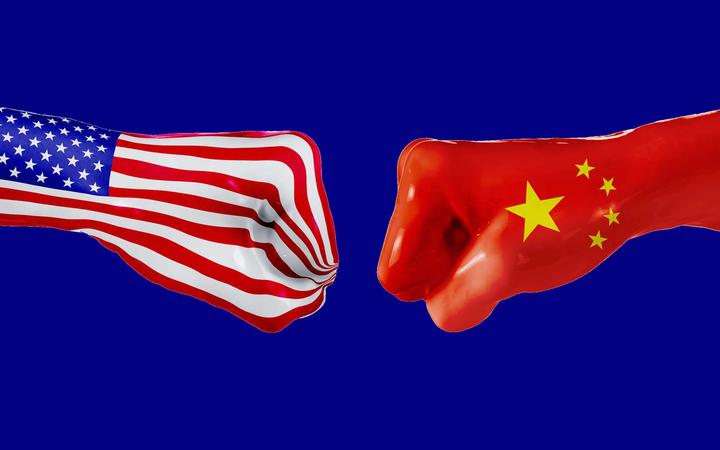 When a rising power threatens an existing power academic theories suggest it can lead to conflict - unless both countries change their policies.

Could this happen between  the US and China?

In recent times, President Trump has engaged in combative rhetoric over trade, while China has fast been modernising and upgrading its military.

BBC Diplomatic Correspondent Jonathan Marcus considers whether Washington and Beijing can escape the trap, or whether the growing economic, strategic and technological rivalry between the two nations will inevitably end in conflict.

Podcast: Will China and America go to war? (BBC World)