Battling to turn around the lives of young criminals

Oranga Tamariki may have hundreds more teen offenders to provide secure youth justice care for when law changes, allowing most young people to avoid jail until their 18th birthday, come into force next year. But is it succeeding with turning young lives around now? Philippa Tolley investigates for Insight. 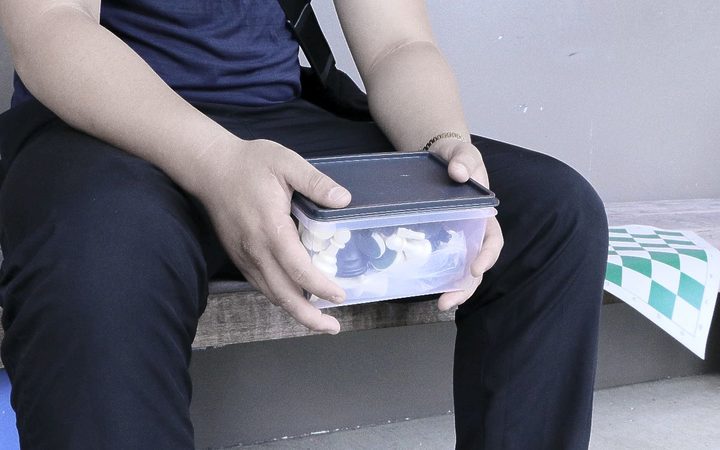 Renaldo's love of chess and sports has been nurtured during his stay in a youth justice facility Photo: RNZ Insight/Philippa Tolley

It's not a prison but the tall wire fences and security processes at this complex in the industrial Auckland suburb of Wiri, let you know it's not far off it. To get right inside Korowai Manaaki - which translates to a cloak of protection - you have to go through a secure two-door system; one has to close behind you and lock before the other is opened. It is 1 of 4 youth justice residences around New Zealand that hold 14 to 16-year-olds who are serving time or awaiting to appear in youth court. 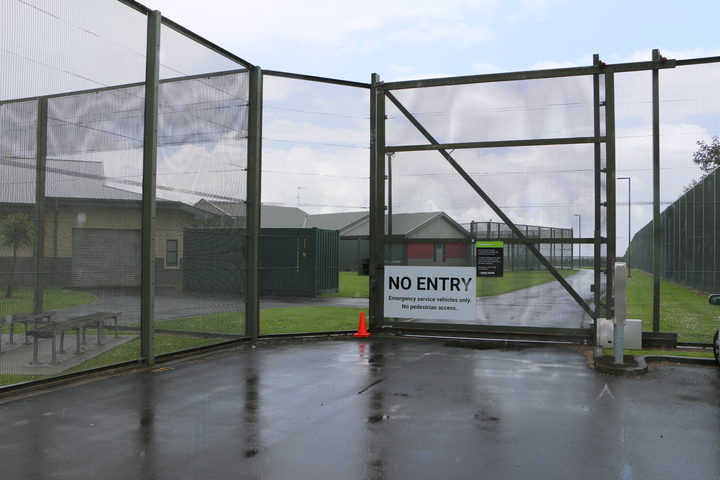 Once in, there is no one casually wandering around the open area inside the residence that is criss-crossed with wide concrete paths. There is a basketball court, sheltered bench seats and bright murals on the buildings walls. In the grassed areas there is a small vegetable patch and  a couple of chickens fossick for a snack. But even with some efforts made to present a normal life, there is close control on the residents. Movement of young people from one part of the building to another is carefully co-ordinated.

In one of the day activity rooms is the young man I have come to talk to. His real name can't be used as young offenders mustn't be identified. But after a bit of chat, he decides Renaldo would be a good fit. We sit on brightly-coloured seats, primary reds, yellows and blues, set up in a large circle. In close proximity are case managers and other support workers. Inspirational words are painted on the walls under the windows.

Renaldo himself extends his hand and breaks a smile. He is fidgety; twiddling his fingers and shuffling his feet.  Later, he admits he hates sitting still. Renaldo is the eldest in his family and his siblings have been in care for a number of years. Both their mother and father have been in prison. Carrying on what has almost become a sad family tradition, Renaldo has already had several stints in a youth justice facility. When he arrived at Korowai Manaaki his view of his future was grim. 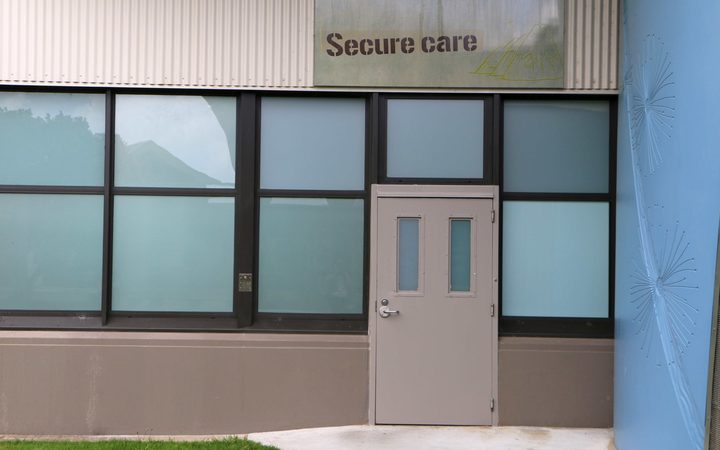 He talks about wanting to step up, to be head of the family and look after his siblings, but in reality he says he bounced from residence to residence while in care and left behind what he described as a "disaster." Whatever his intentions, what actually happened was a slide into crime.

Renaldo's situation is not uncommon. A case leader at Korowai Manaaki, Luke Wilson, says most of the young men who come into this unit arrive with a host of problems: trauma, gang connections, developmental delay, lack of education, poor communication skills, and drug and alcohol addictions. 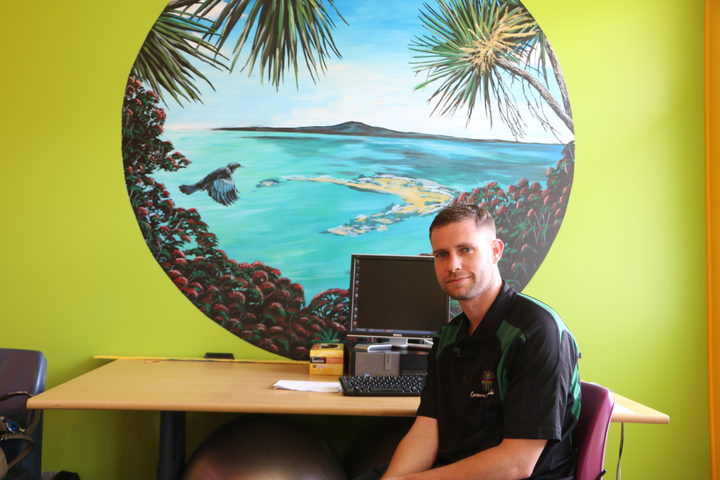 "All of the real high risk areas we look at, he was on the real high end of all those risk factors," he says. "I was scratching my head as to what we could do for this young man, with no optimism at all for his future."

Now just days away from release from this youth justice facility, Renaldo can talk about "everything changing." But that turn-around was prompted by yet another backward step for his family.

"The thing that changed me around was when I saw my little brother come [into Korowai Manaaki] and then I just like snapped ... I just didn't want to see him following in the same steps as me."

That blow pushed Renaldo to reflect on his future and he decided he needed to be a role model for his younger brother. 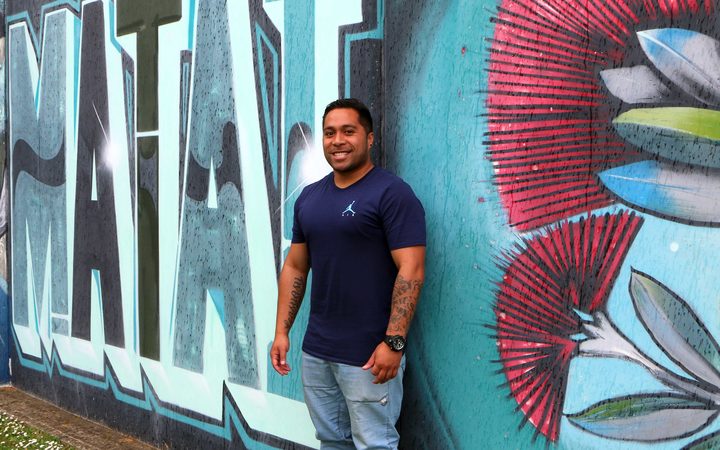 For Renaldo, sport has been the path towards a better future. His big passion is for basketball and as he shoots a few hoops with two of the staff members, he is upbeat, energetic; the banter cheeky but happy. He is also a keen chess player and part of the residence's team, The Dark Knights. While a way to the pass the time, another of the residence's support staff, Sione Leru, says sport helps develop other factors such as focus and attention as well.

"You learn a lot of values through it [sport] commitment, work ethic, time management and that's something we tried to instill in [Renaldo] and over the time we felt that was coming though for him because we saw how committed he was to his course. He was willing to learn. At times he did struggle but he never gave up."

Renaldo attended a sports' course on the outside, and a day after he was released, he also graduated. He wants to stay away from the mates he go into trouble with before. He is now living with a member of his wider family and wants to do more study.

Hopes are high among those who worked with Renaldo that he will now succeed and find a life away from crime. But the reality is that re-offending rates are high. 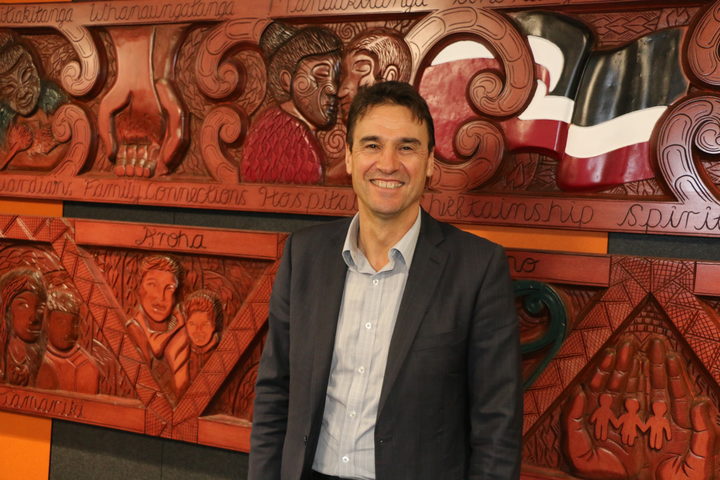 Oranga Tamariki deputy chief executive of youth justice Allan Boreham says among a small group, re-offending can be as high as 90 percent

"Often the frequency [of offending] is less and the severity is less, so that's worth obtaining. But we don't want them to re-offend at all, so we have got to do something more and different."

He points of the overall reduction in the numbers of young people coming through the system and the improvements that have been made, but also acknowledges the efforts have worked better for some than others.

"It has worked okay for the group that is offending most seriously, just not as well as if has for the group with the lower levels of offending. Just like it's worked better for tauiwi, or Pākehā, than it has for Māori. So we know we need to do something for these people with really complex underlying issues and we need to do something better for Māori." 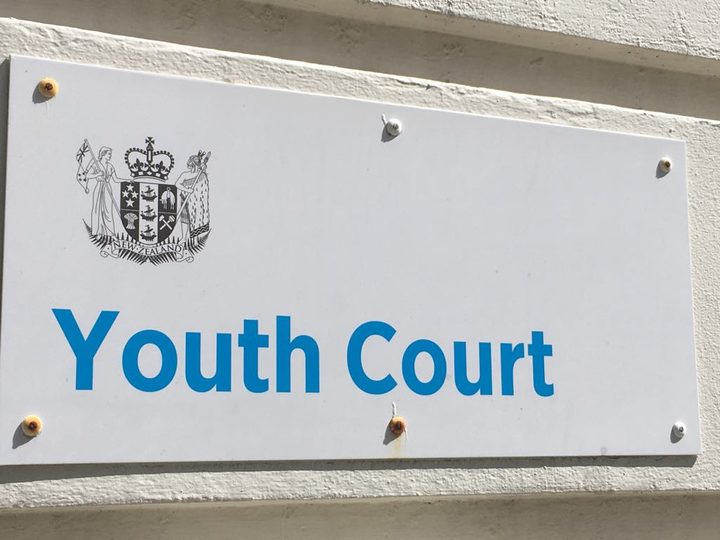 And the challenges facing those dealing with youth offenders either in the Youth Justice Court or in youth justice residences or community remand homes are due to increase. From July next year, new legislation comes into effect that extends the age range for those who will fall under the Youth Court and Youth Justice Facilities, to include young people up unto their 18th birthday.

Mr Boreham predicts that will mean a 40 percent increase in workload, while the Principal Youth Court Judge John Walker expects the courts will be dealing with a thousand more young people each year.

Renaldo doesn't want to be one of those who end up back inside. For him, it's time to change.

"I don't want to be locked up anymore."